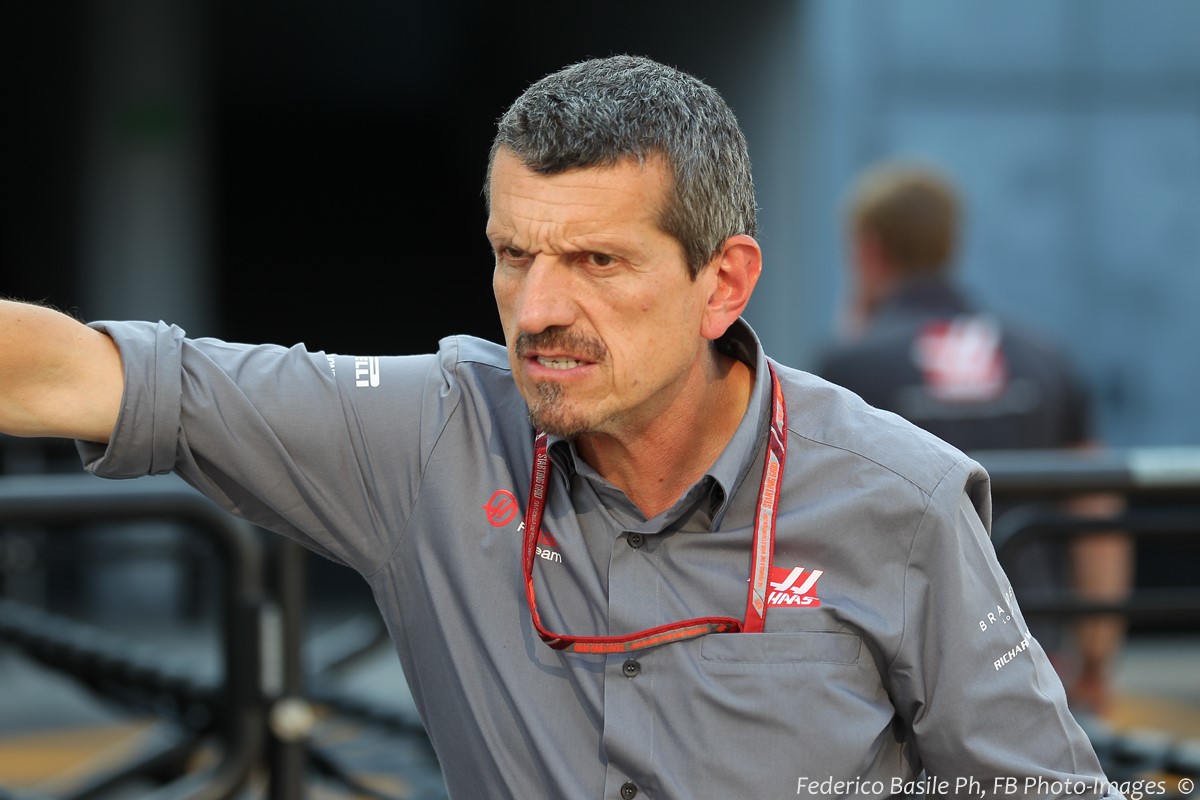 After Barcelona, there were rumors that Romain Grosjean was the American team's favorite. Boss Steiner was furious with Kevin Magnussen after the pair clashed during the Spanish GP.

But Steiner said in Monaco that no 'team orders' have been subsequently imposed.

"They can race against each other, but they need to know where the limit is. In Barcelona, the limit was gone over a little bit," he said in Monaco.

However, he said a clash of wheels is the natural consequence of Haas' decision to sign equal drivers.

To prevent that, "we would have to appoint one driver as number 1 and the other as number 2. We do not want to do that," said Steiner.

He said he will therefore need to "put up with a few headaches" during the races.

"The good thing about our team is that no big drama was made out of it," Magnussen said in Monaco when asked about the Grosjean clash in Spain.

"Gunther explained his position, we shook hands and we know how to deal with such a situation in the future."

Asked if new rules are in place, Magnussen answered: "There are no team orders, if that's what you mean."

Grosjean, though, admitted that incidents like Barcelona put a strain on teammate relationships.

"What can I say? Of course they do," said the Frenchman.

"Kevin is a very aggressive driver even with his teammate. On Monday I was unhappy, but I calmed down. It was only one race out of 21," he added.

But fingers are being crossed that the team's earlier tire problems do not recur this weekend.

"Barcelona showed that we have a good car," said Steiner. "But I do not want to be too confident about this race.

"If we do not put the tires in their window, we need to survive and focus on the circuits where we do not have these issues, like France and Austria."