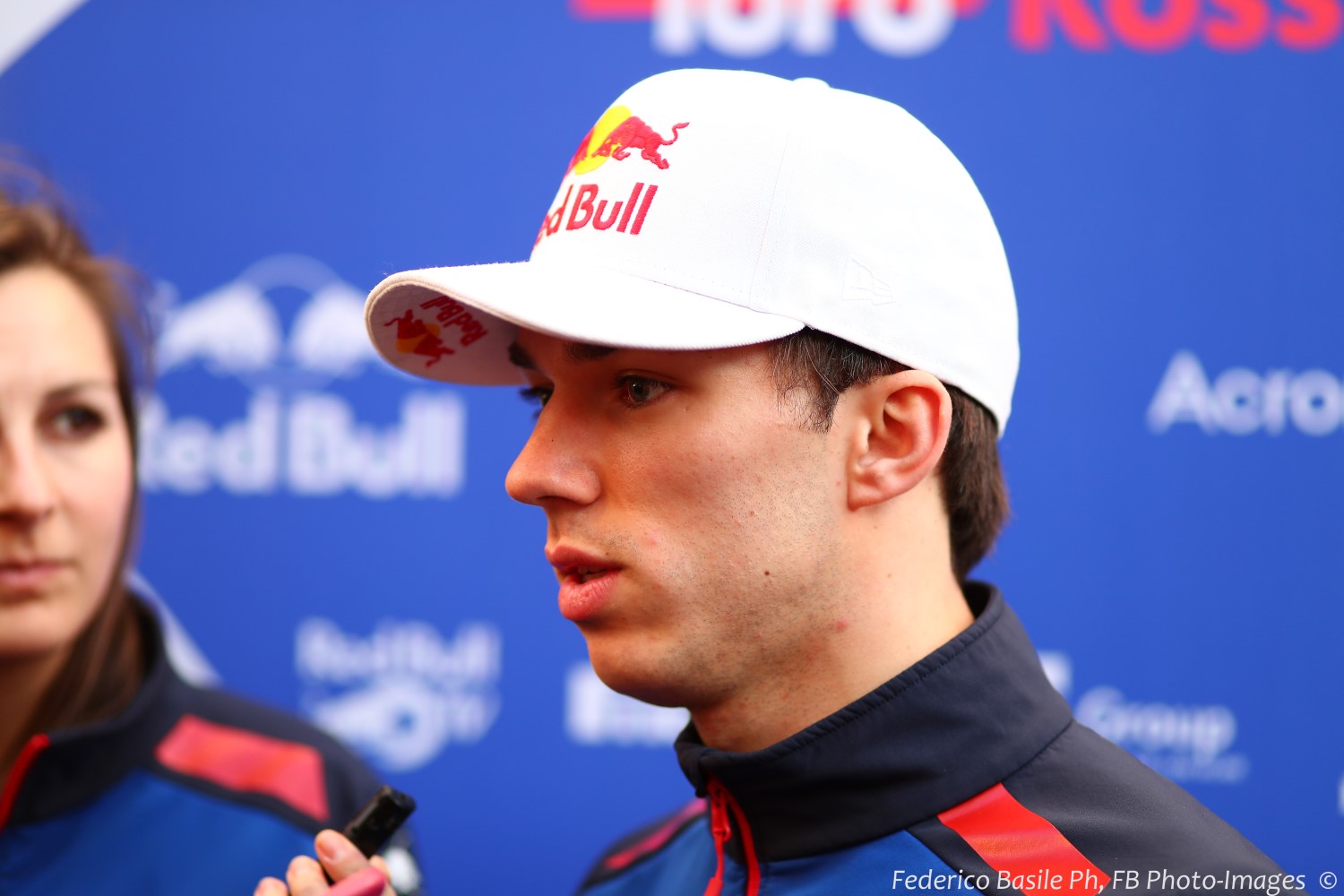 (GMM) Pierre Gasly says he is still being supported by his Red Bull bosses.

The Frenchman had a troubled transition from Toro Rosso to the senior Red Bull team this year after getting the call to replace Daniel Ricciardo.

But Gasly says he is getting up to speed now.

"Things are going well," he said in Monaco.

"You always want things to be perfect from the first day, but usually that's impossible.

"Instead, you have to be patient as you work on improving every detail to get the most out of the car.

"I would like to be faster than I am at the moment, but things are getting better," Gasly added.

And so amid rumors Daniil Kvyat or Alexander Albon might soon replace him, Gasly insisted he retains the full support of his Red Bull bosses.

"I saw Christian (Horner) when I was in the simulator last week, and I talk to Helmut (Marko) every week when I am not at the track.

"People don't see what happens behind the scenes, or why there was such a difference between me and Max. For example, that we did not always have the same chassis. Inside the team we have much more information.

"Christian and Helmut are doing everything to help me. They are very supportive and give me the best possible environment to develop myself as a driver and give my best results," Gasly added.

"Generally, everything is fine.

"Daniel (Ricciardo) said today that people will look that Fernando (Alonso) did not qualify for the Indy 500 and draw conclusions, but they do not know the real reasons.

"I know exactly what I need to do, and I will do it as soon as possible."