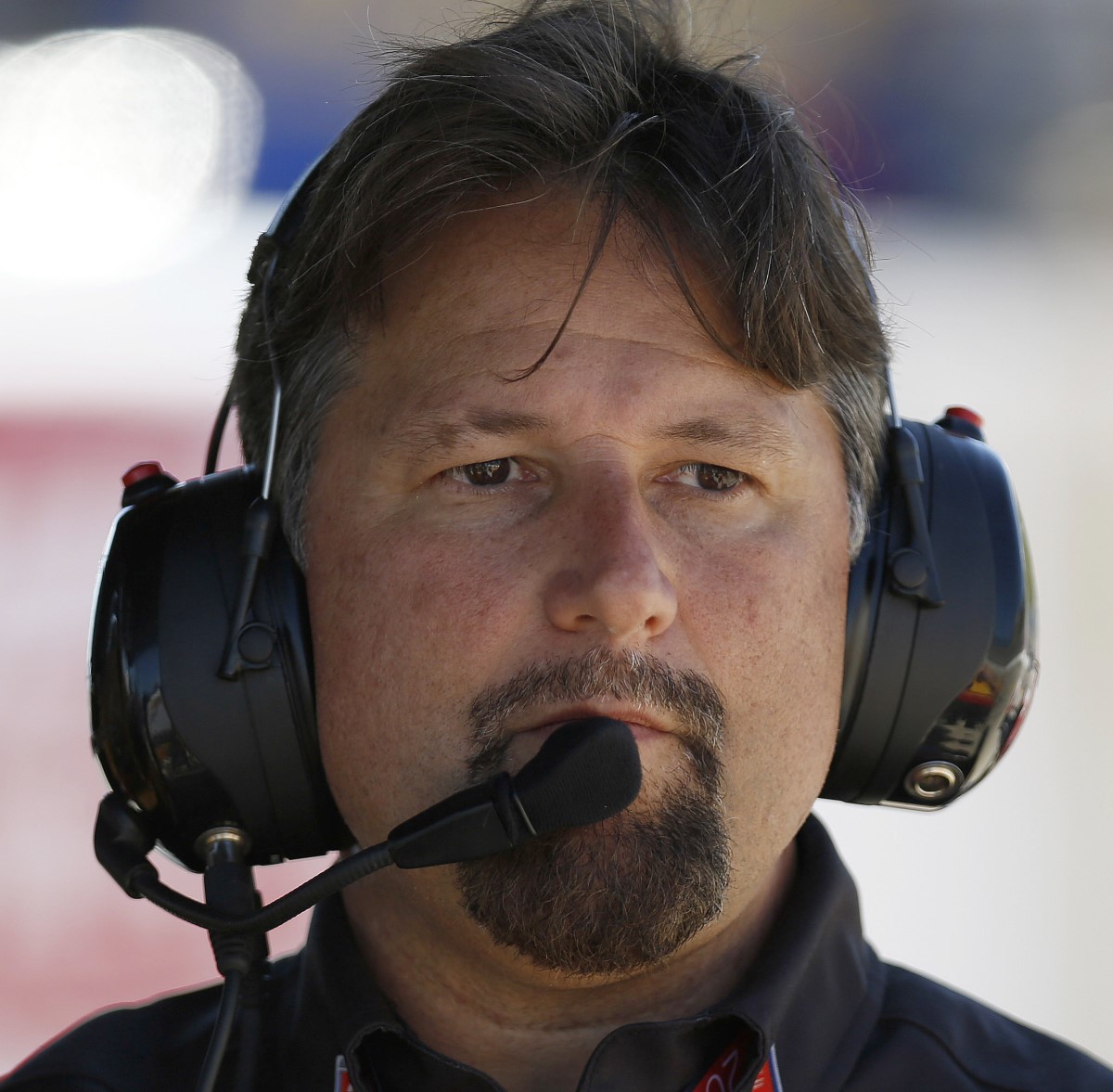 Andretti Autosport owner Michael Andretti revealed to RACER, the early stages of a search for a new works program to campaign in the United SportsCar Racing series is underway.

"I think it's great that [the ALMS and Grand-Am] are uniting," he said. "Are we looking at it? Absolutely."

"I'm not going to do it just to do it," he declared. "The only way we'll do it is if it's a funded deal; it has to be a factory effort, because it's the only way you do well these days. We work very closely with Chevy in the IndyCar Series, and our last [sports car] deal was good while it lasted, so you have to continue in that direction if you want to win. We don't have anything to announce right now, but we're talking to people. We definitely want to do it."

"A [GT] program is of interest, but we would also like to go for the overall win," he added. "But if we can sign a good factory program like Bobby [Rahal] has with BMW, we'll be happy with it."

Along with a long-held passion for sports car racing – one that includes three starts at the 24 Hours of Le Mans – Andretti is also motivated by the desired to find a partner for a USCR program to continue his company's growth.

"We're being very open-minded and looking at a lot of different types of racing," Andretti continued. "We recently announced we're going to compete in the Formula E championship for electric cars, and I'll be honest and say that some of what I've heard about the [USCR] calendar doesn't excite me, like going to some of the ISC tracks and doing ‘infield' racing, but the better the schedule, the easier it is for guys like me who are out there trying to make something happen.

"If you have some of the legendary tracks like Elkhart Lake and Laguna Seca, tracks that are a big part of the history of sports car racing, it's makes the job of finding the money to do it less of an uphill struggle. Like I said, we aren't there yet, but we're doing a lot of talking and hopefully something comes of it." Racer.com