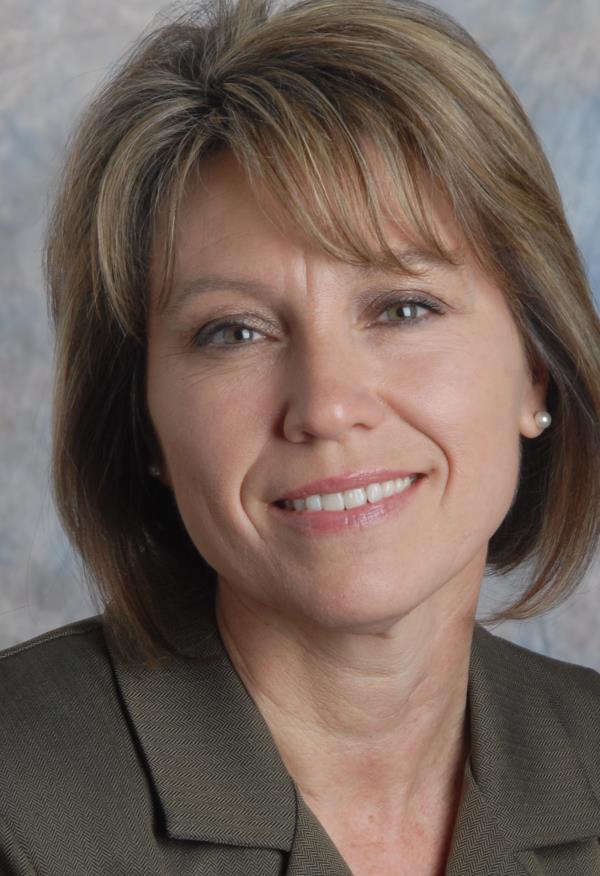 Mass media is fun to watch and listen to this time of year, as everyone you can imagine weighs in on who wore it, said it, sang it, played it or just generally did it the best – or the worst – during the preceding 12 months.

Basically, if you have a pulse and an opinion, you are A, a self-proclaimed expert; and B, laboring under the invariably misguided notion that anyone cares what you think.

The only thing I’m an expert on is my own lack of expertise, and my friends’ annoying habit of pointedly looking at their watches when I open my mouth leads me to believe they aren’t exactly hanging on the words coming out of it.

But my pulse seems to be holding steady, and I do have an opinion on the subject of NASCAR 2010, so I guess you’ve already figured out what’s coming next.

My writer cohorts have already done a great job of recapping the highlights of the 2010 season, discussing the biggest stories, the best finishes, the hottest controversies, and the most impactful moments of the racing year gone by. There is no need for me to parrot their words, for they have said it better than I ever could.

Instead, I would like to share a couple of my personal perceptions of this season, the things that affected me most and that I will remember best.

Like most avid baseball fans, I have a keen interest in stats and numbers. This year, two numbers were particularly noteworthy. Kyle Busch won races in all three of NASCAR’s top series in a single weekend at Bristol Motor Speedway and – you may have heard about this one already – Jimmie Johnson won his fifth consecutive NASCAR Sprint Cup Series championship. Neither of these things has ever been done before.

Although some people may not be fans of these two drivers for whatever reason, their talent is unquestionable and their accomplishments undeniable. I happen to like them both, not that it matters. What does matter is the fact that history is rarely made, and the important thing is the ability and the willingness to set our personal feelings aside and have the good sense to recognize something significant while it is actually happening.

Somewhere down the road when we’re watching ESPN Classic with our grandchildren, and they are rebroadcasting the race at Homestead-Miami Speedway where Johnson came from behind to clinch that fifth title, we can say, “I remember that. I watched it happen." To feel you are a part of a groundbreaking achievement, however peripherally, is special. Not to mention pretty darned cool.

NASCAR celebrities seem to live such charmed lives that we sometimes forget they are human. That perceived immunity to the things that affect us ordinary mortals was alarmingly put to the test in May, when Red Bull Racing announced that its popular young driver, Brian Vickers, had been diagnosed with blood clots in his legs and around his lungs.

Vickers, still only in his 20s, was sidelined for the rest of the season as he underwent a rigorous treatment schedule and waited to learn what his future would hold. I couldn’t help but wonder about the other drivers’ reaction to this news. Although the cause of Vickers’s condition was undetermined, blood clots are often associated with altitude, and these guys are in airplanes on an almost-daily basis. The realization that your career and even your health can be snatched away in an instant is sobering, to put it mildly. Whether you are a superstar stock car driver or an average Joe, we are all just human when you get right down to it.

We lost some good friends in 2010, including Ed Shull, who smilingly kept us educated on our electrolytes for so many years through his work with Gatorade; Beth Tuschak, who originated this column and kept us interested in reading it; and NASCAR Vice President of Corporate Communications Jim Hunter, who kept us grounded, informed and entertained for decades.

But when we look around the garage in 2011 we will see some fresh, new faces changing the landscape — Genevieve Johnson and Leo Gordon, Brooklyn Newman and Carter McMurray, Manuela Montoya and Wyatt Sadler are just a few of the babies who joined the racing ranks in 2010, and who will probably be competing in televised Trike Series races on SPEED in a year or two.

The NASCAR family continues to grow. Those who are gone can never be replaced, but it is comforting to watch the sport regenerate, filling up some of those empty spaces, and it will be fascinating to watch each of these new family members find the spot that fits them just right.

NASCAR 2011 is already looking like one for the record books, but 2010 gave us a lot. This season will be remembered for the most competitive and exciting competition we have seen in many a decade. We can remember the pride we felt in being a part of history as it happened. This was the year we realized the folly of ever taking good fortune for granted, and when we witnessed the delicate balance between loss and new beginnings, the past and future.

It was a special year indeed, not for the things we will remember, but for the ones we will never forget.