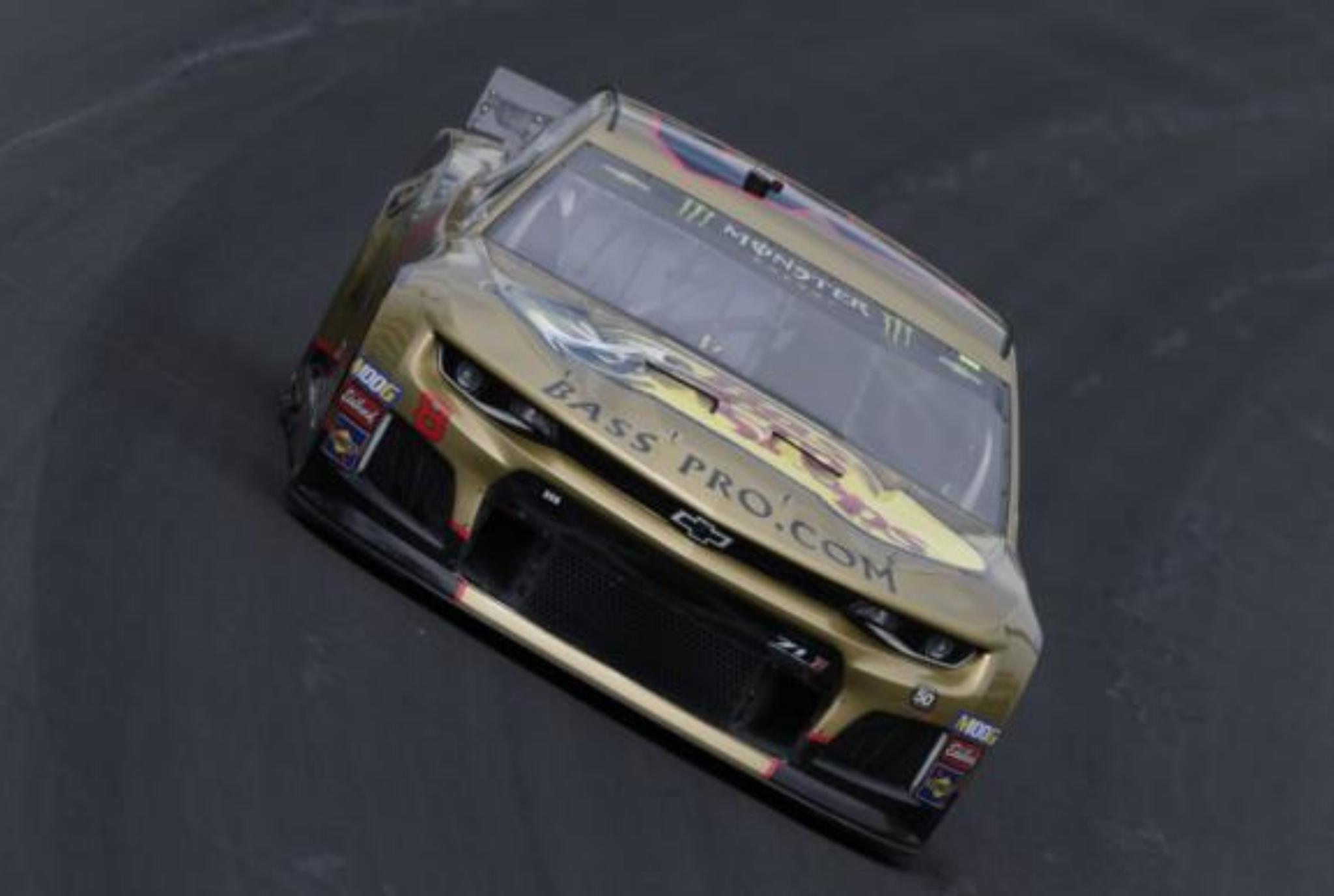 Daniel Hemric's bid for a million-dollar payday will start from the front row in the Monster Open prior to the Monster Energy All Star Race with Hemric taking the top spot in Friday's qualifying session for Saturday's 50-lap race.

Hemric topped the speed charts with a lap of 29.643 seconds (182.168 mph) to beat out Michael McDowell for the pole in his first Monster Open start. William Byron, Daniel Suarez and Paul Menard made up the rest of the top five.

The three-stage, 50-lap race will be run prior to the main event, with each of the three stage winners advancing to the All Star Race. Those three lucky drivers, along with the Fan Vote winner, will fill the last four spots in the 19-car field.

"I feel good about (our chances)," said Hemric. "Obviously, having speed with as short as the stages are, hopefully we can lock this Bass Pro Shops Camaro with Caterpillar’s help, the ZL1, in as far as the All-Star goes, but we’ve got to have a solid first stage.

"I’m proud of these guys. I said on the radio this is the first box checked for the weekend. You’ve got to bring the fastest race car you can, and we’ve done that. Hopefully we can do our jobs tomorrow and do what we need to do to get in the All-Star race and really have some fun."

While this is his first start in the Monster Open, Hemric is no stranger to Charlotte Motor Speedway, having grown up in nearby Kannapolis, NC – home to the late seven-time champion Dale Earnhardt. Hemric scored his biggest payday of his racing career right here – winning the Legends Million race at the track back in 2010, collecting $250,000.

"It's good to have speed in our hip pocket and it's good to see come it back out. Now, it's up to us to get the other side of it tomorrow night," said Hemric. “I know that sounds crazy, I ran here at Charlotte Motor Speedway on tracks that are not even here anymore, like a quarter-mile dirt track out back that is no longer in existence. The point being, I grew up here. And to come here the first time in a Cup car (and win the pole), that's my idea of what dreams are made of. "

Byron will start third in his second start in the Monster Open, but will have four-time all-star-winning crew chief Chad Knaus calling the shots from the pits.

“It was okay," Byron said of his qualifying lap. “I think as far as the track, the conditions are a lot slicker than what we were expecting, just with the temperature in the track. It’s a handful out there, so I think the Open race will be a handful for sure drive-ability-wise. We were just trying to position ourselves to get a good spot and hopefully get out front and try to drive away and get an easy way into the All-Star race."