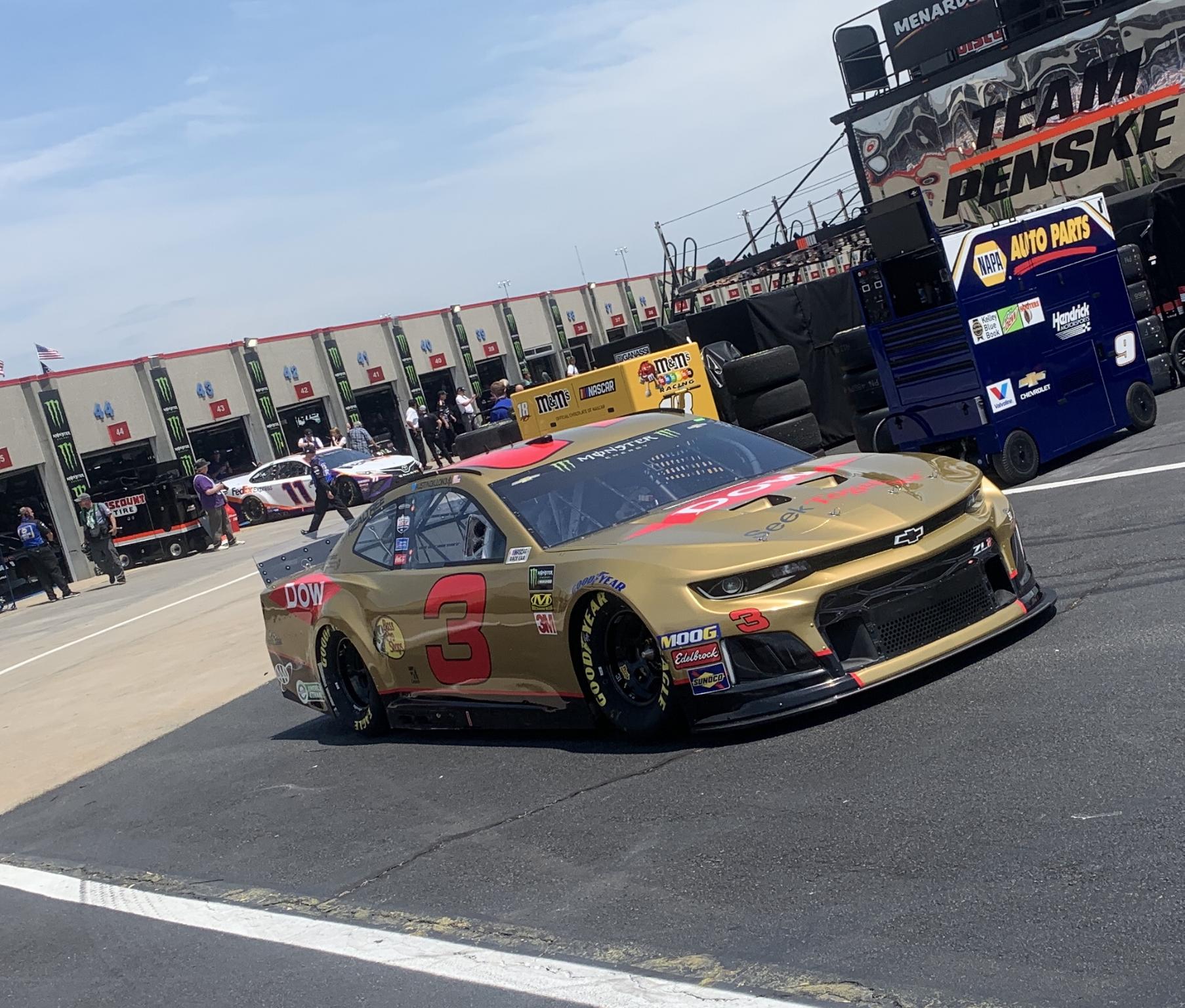 Dillon was the fastest among the 15 drivers already qualified for Saturday’s main event, posting a top speed of 179.450 mph (30.092 seconds) in the final session of the afternoon.

Dillon – who finished ninth in his all-star debut last year – says he would love to win the All Star race and earn a lifetime entry into the annual event like Ryan Newman has.

“I think the biggest thing is cherishing the moment of being in the All Star Race, because the following year you could be out of it if you don’t get a win," said Dillon. “I’d like to go out there and win the million and lock myself in for life. I think (Ryan) Newman is in a really good spot – he didn’t win a race last year but he won the All Star Race so he’s locked in and doesn’t have to run those (Monster) Open races."

In practice for the Monster Open, Hemric led the 20 drivers who will all be vying for one of three transfer spots into the All Star race. Hemric turned in a lap of 180.234 mph to top Michael McDowell, Matt Tifft, Kyle Larson and Ty Dillon.

The Monster Open, run prior to the All Star Race, will consist of 50 laps broken into three stages of 20-laps, 20 laps and a final 10-lap shootout. The winner of each stage will advance to the all-star field.

The final 19th spot in the all-star field will be filled by a driver voted in by fan vote.