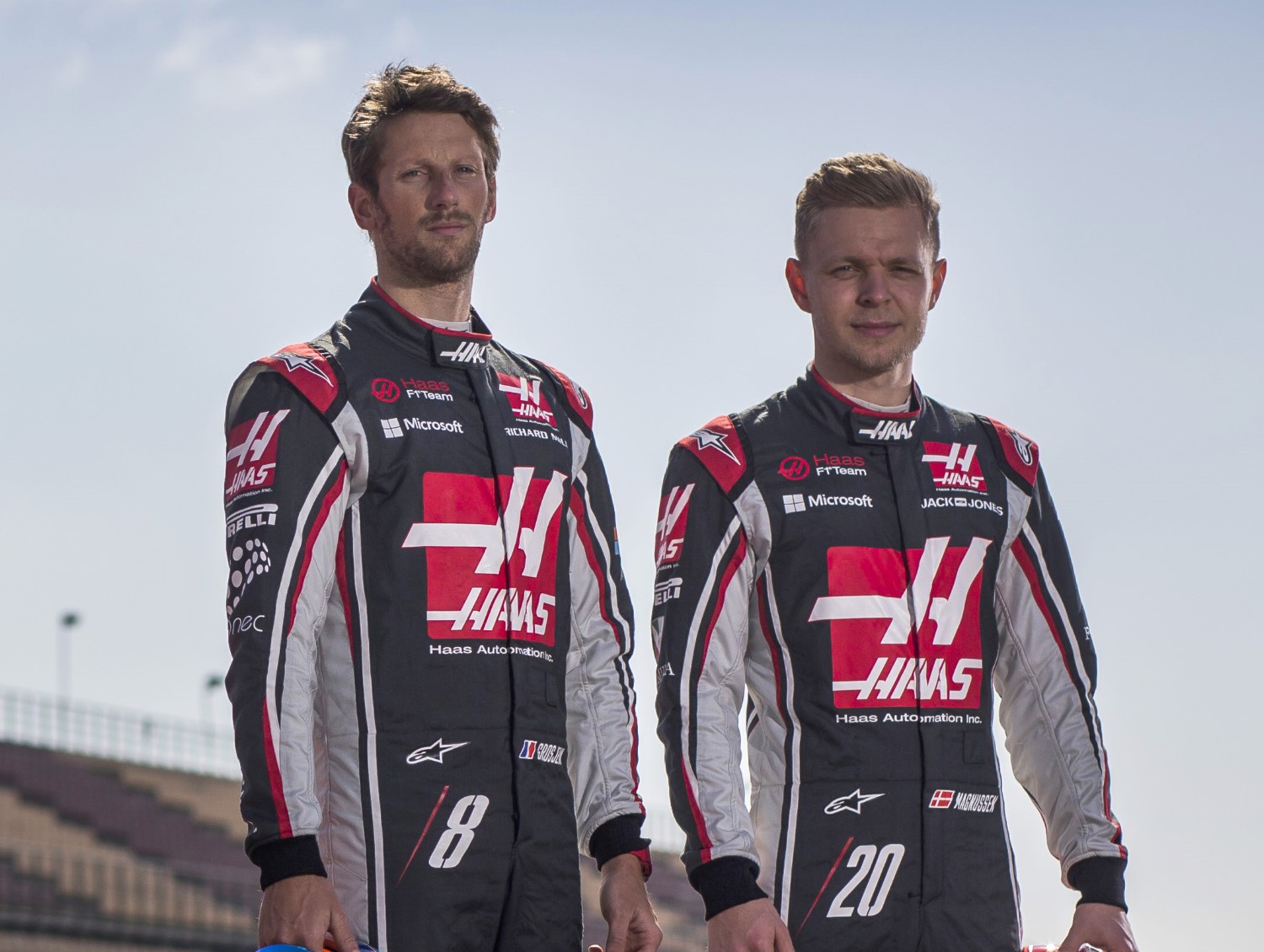 (GMM) Kevin Magnussen says he isn't sure if Haas will impose team orders on its two race drivers.

In Barcelona, Magnussen clashed on track with his teammate Romain Grosjean, and a furious team boss Steiner seemed to blame Magnussen.

On the radio, Steiner told Magnussen: "Kevin, the first one to come and see is me, please."

In contrast, he told Grosjean: "Romain, please stay calm and I will sort this out."

When told that his boss sounded angry with him, Magnussen told Ekstra Bladet newspaper: "Gunther always sounds angry, even when he wishes you happy birthday. It's normal," he laughed.

"Yes, there were some heated messages, but we are fighting for position and there was a bit of contact. That's the way it is," the Dane added.

However, that 'contact' could mean Steiner calls off future fights between the pair.

"That's not my decision," Magnussen responded.

"Sometimes you're in a position where you don't want your drivers to fight, and that's Gunther and (team boss) Gene (Haas') decision.

"But there was no team order and we are racing drivers — what else are we paid to do?"

For his part, Steiner denied that the Barcelona clash means Magnussen and Grosjean may no longer be on good terms.

"They have a good relationship with each other," the Haas boss insisted to BT newspaper.

"I just wanted to make sure neither of them would say something to annoy the other. So I pulled them in just after the race and we talked about it for maybe 15 minutes."

But Steiner said he did not take sides or point fingers at either of his drivers.

"I told them that I'm not going to sit there until midnight to find out who is to blame.

"I think it gave extra spice to a race that had become a bit boring honestly," Steiner laughed.