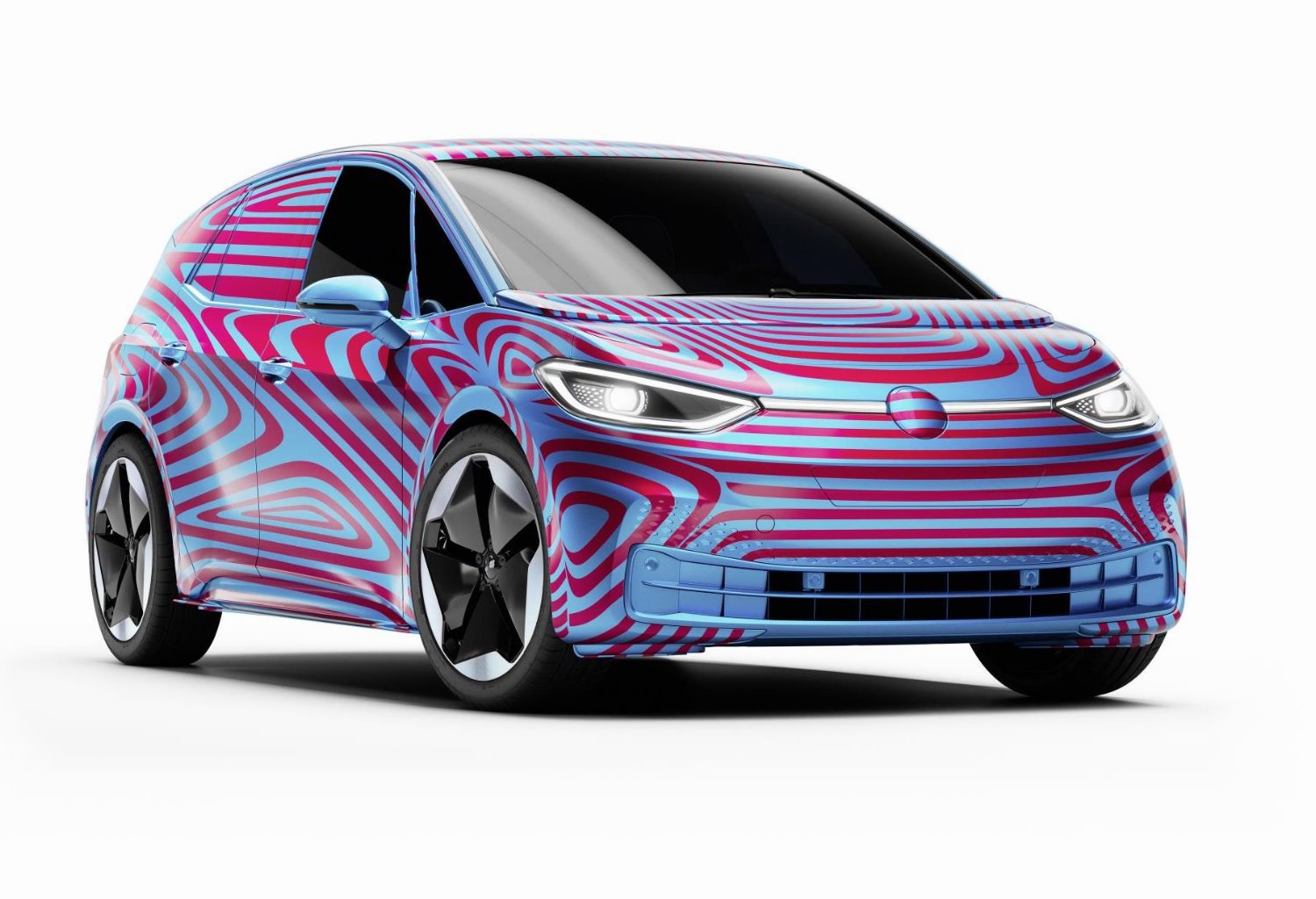 Volkswagen has announced that it has decided to invest in its own battery cell factory. Many automobile companies manufacture electric vehicles and hybrids, but most of them rely on batteries purchased from a few existing battery manufacturers. This means that there are limited differences in the underlying energy storage technology when it comes to choosing an electric vehicle.

The best chance to decrease air pollution and curb the need for hydrocarbon fuels in the decades to come is the innovation of better battery technology. We have the ability to generate power through renewable energies (solar, wind, thermal, and hydro) or nuclear—none of which contribute significantly to air pollution—but we lack an effective means to store the electricity for future use or for portable use. The batteries currently used in electric vehicles have limited range (generally 350 miles or less), take an exceedingly long time to charge, can lose their efficiency with use and are expensive.

The typical electric vehicle business plan has called for car manufacturers to purchase batteries from a battery company. For example, Tesla obtains its batteries from Panasonic. Though Tesla and Panasonic have a long-standing relationship and even partnered on a joint factory five years ago, Tesla relies on Panasonic’s expertise and manufacturing.

Volkswagen, originally pursued similar strategies. According to electrek, which tracks the transition from fossil fuel transportation, Volkswagen originally pursued long term battery contracts with suppliers and even considered a joint factory operation with a Korean supplier, similar to the Tesla-Panasonic partnership. Now, Volkswagen has concerns about the supply from outside battery vendors, so it has decided to invest $1.1 billion to build its own battery factory in Germany.