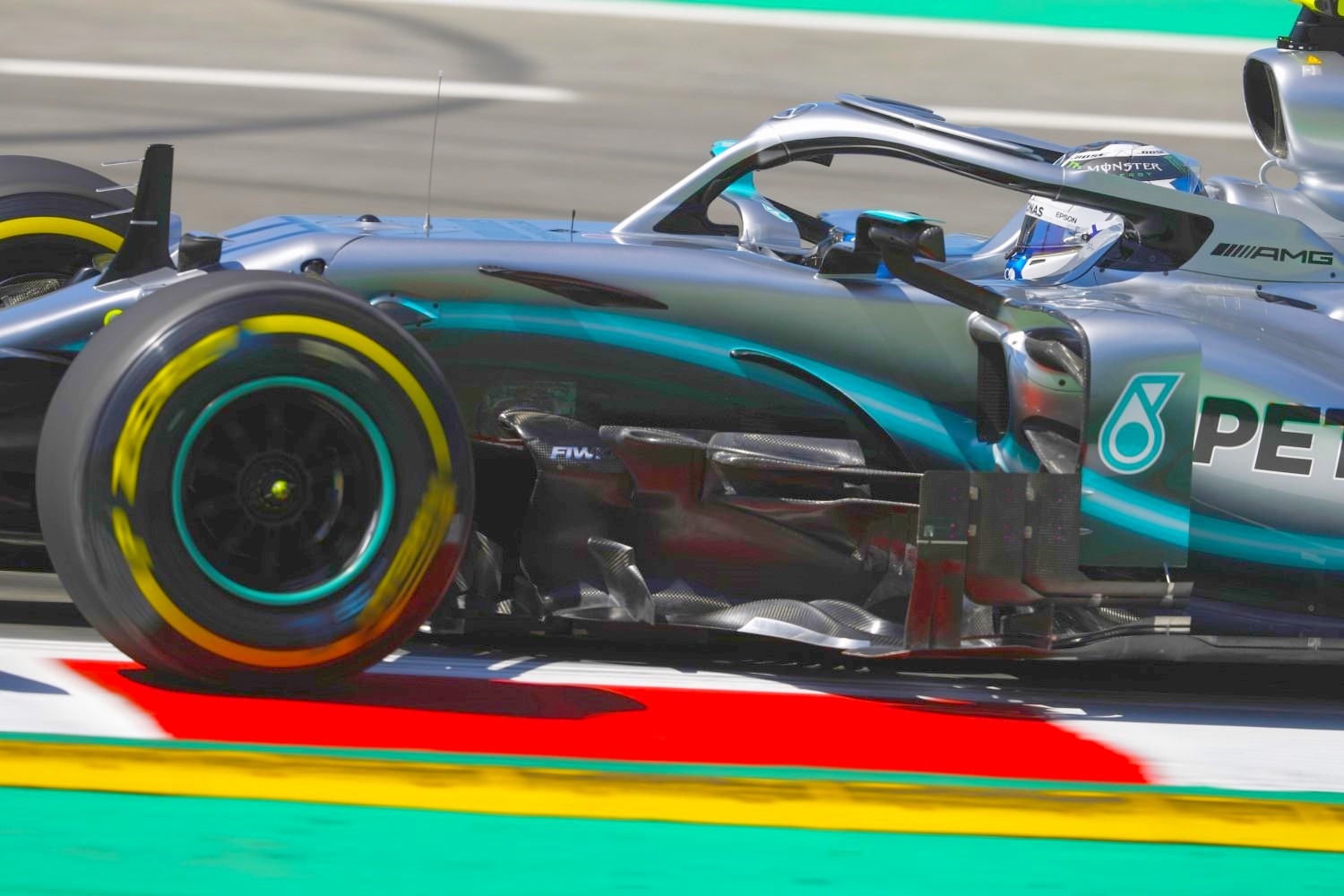 (GMM) Mercedes says there was nothing wrong with Valtteri Bottas' clutch in Barcelona.

The pole sitter lost the lead to Lewis Hamilton at the very start last weekend, reporting "strange behavior on the clutch" afterwards.

But sporting director Ron Meadows said it was actually not a technical problem.

"We believe it was just a lack of grip on the pole position side," he said.

"If you look at the support races, more often than not the second position guy or even third or fourth had a better start than the pole guy."

"We're going to get all the bits and have a good look at them anyway this week to understand it," he said.