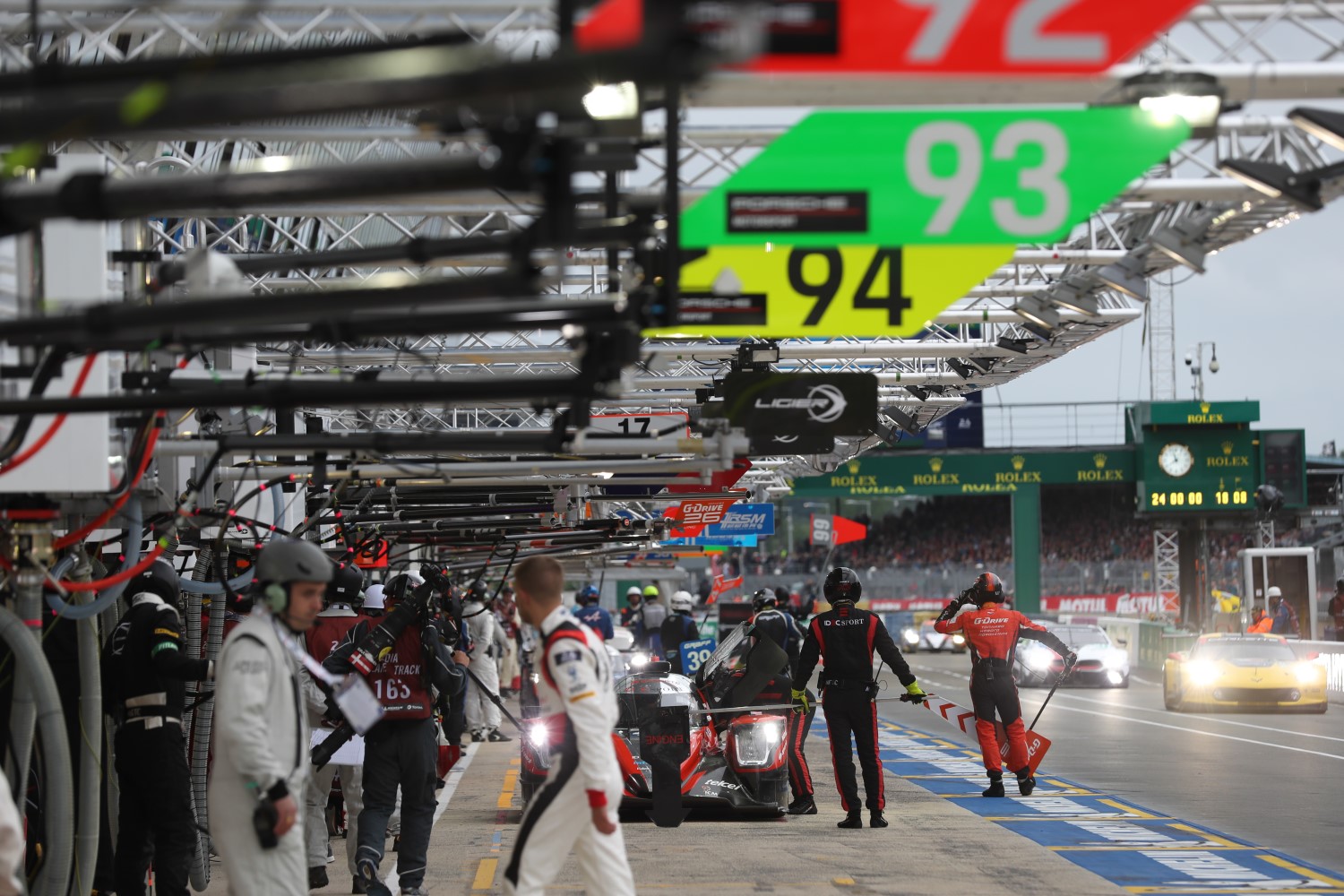 The 24 Hours of Le Mans selection committee has finalized the list of 60 competitors and 10 reserve teams for this year’s race.

This year’s 24 Hours of Le Mans on 15-16 June is a landmark event as the grand finale of the FIA World Endurance Championship, bringing the 2018-19 Super Season to a close. The 2019 24 Hours of Le Mans Selection Committee received a record 75 applications from teams eager to take part in this year’s milestone race, where the world champions will be crowned.

To earn a coveted place on the list of 60 entrants and 10 reserves, competitors were assessed on the following criteria:

A partial list was announced on 11 February, and the full grid for the 2019 24 Hours of Le Mans has now been revealed.

Pierre Fillon, president of the ACO, explains the list.

Pierre Fillon, as president of the ACO, can you explain how you go about drawing up the list of 60 competitors for the 2019 24 Hours of Le Mans ?

P. Fillon: This year the selection committee received 75 applications, which were examined closely. There were more applications than usual. That’s good news. It means that, despite the changes afoot, motoring, motorsports and particularly the 24 Hours of Le Mans remain hugely attractive to factory and private constructors, professional and amateur drivers, seasoned competitors and rookies alike. The 24 Hours of Le Mans is as popular as ever. Today we are presenting the 70 teams selected, 60 of which are invited to take part in the preliminary tests and 10 reserve teams. The field therefore comprises 8 LMP1s, 17 LMP2s, 17 LMGTE Pros and 18 LMGTE Ams.

Given the number, was the selection process straightforward or more difficult than usual?

P. Fillon: It was tricky in that all applicants were top class and we had to find criteria on which to separate them. We examined the applications with a fine-tooth comb. Our choice was based on the appeal of the team in terms of sport and technology and in terms of spectator and media attention. Loyalty was also a factor. Of course, there were several heartbreaking moments. Several reserve teams would have made the grid in previous years. Year after year, it gets more and more difficult to choose between so many top-flight teams, across the board – which goes to show that the endurance racing ladder that we introduced is delivering on its promises. It produces experienced teams, drivers who have risen through the ranks, series after series, class by class, and who come to us with an already glittering record. A place on the Le Mans 24 Hours grid is the culmination of a carefully constructed project, built up step by step, based on solid foundations.

What can you say about this field? Is it grand enough for a grand finale?

P. Fillon: Of course. This grid matches the grandeur of the event. The grand finale of the Super Season includes 34 regular competitors in the FIA World Endurance Championship as well as European Le Mans Series, Asian Le Mans Series and WeatherTech SportsCar Championship teams. Some will be aiming for a world title, others chasing a Le Mans class win. The result of the championship hinging on the race adds to the excitement. It spices things up, if that were necessary.

The reserve list includes big names such as United Autosports, Panis Barthez, Duqueine, Idec and High Class Racing. How do you explain that?

P. Fillon: As I said, it wasn’t an easy decision. We had to set ourselves a roadmap and follow it. For LMP2, the first decision was to field as many different teams as possible before considering any second cars. We wanted to reward teams that have been loyal to the race. All selection processes entail rejections.

Car #83 fielded by Kessel Racing has an all-female line-up. It’s not the first in the history of the race, but did it sway any decisions?

P. Fillon: The ACO has always supported women in motorsport and actively encouraged their participation on every level, as drivers or any part of a team and as spectators. It goes without saying that an all-female line-up at the 24 Hours of Le Mans is a strong statement and consolidates the work we have been doing. The FIA has the same attitude and the team has the full support of the Women in Motorsport committee. This LMGTE Am entry fulfills a promise made by the FIA last June.

Were there no Garage 56 applications?

P. Fillon: Don Panoz was lined up for Garage 56 this year. Unfortunately, the project was suspended when Don died.

Garage 56 is for innovative technology that does not come under the official regulations so the entrant is not classified. We are in regular contact with several teams who are working on projects ranging from new energies to artificial intelligence. However, none of the projects are sufficiently mature to take a place on the grid just yet. But there is no shortage of ideas.