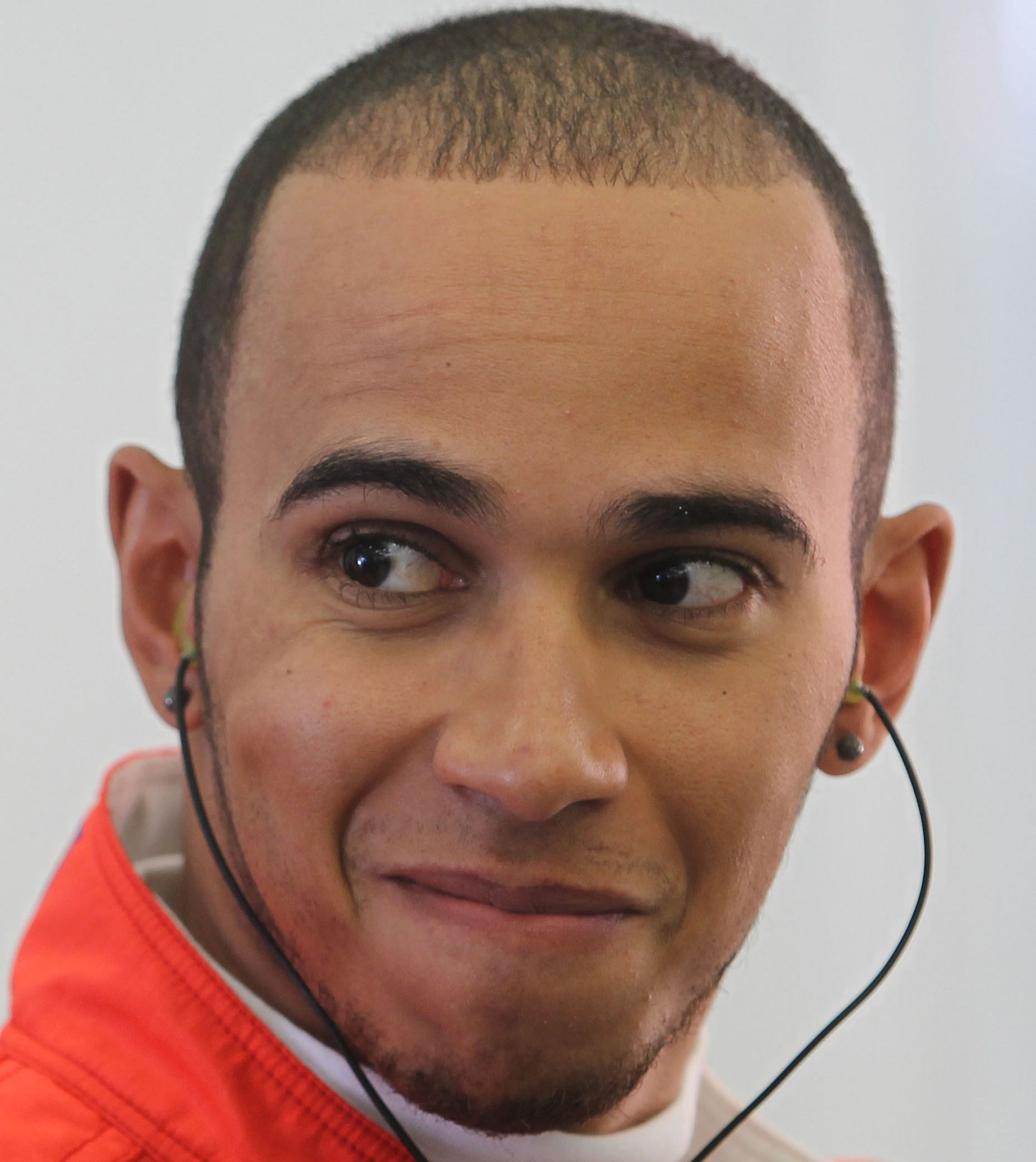 Lewis Hamilton has admitted that he would like to drive for Ferrari at some point in his career, but added that he is happy with his seat at Mercedes for the time being.

The Brit drove for McLaren from 2007 but made the switch to Mercedes at the end the last season and is currently fourth in the Drivers' Championship behind Sebastian Vettel, Fernando Alonso and Kimi Raikkonen.

Hamilton recently spoke of his desire to stay with Mercedes for a long time, but said in an interview with F1 Racing that he, like most drivers, would like to race for Ferrari during his career as well.

"At the moment I can't see myself anywhere else because I'm really happy where I am," the 2008 World Champion said.

"But what I can say is that throughout my racing career and through karting and everything Ferrari have always been one of the top teams and it's always a desire for any driver to drive for them.

"So anyone who gets that chance, no matter where you are or what car you drive, you look at a Ferrari and think: 'That's pretty cool.' But like I said, at the moment I'm really happy where I am and I hope Mercedes keep me for even longer."

Hamilton added that he is happy to race against his team-mates, even if it was Vettel in his Red Bull.

"I would go up against any driver. Any time, any place. Any team. Whoever it is, that's not a worry for me, I would have happily been Sebastian's team-mate. He has a great car, so it would have been a great experience." Planet F1