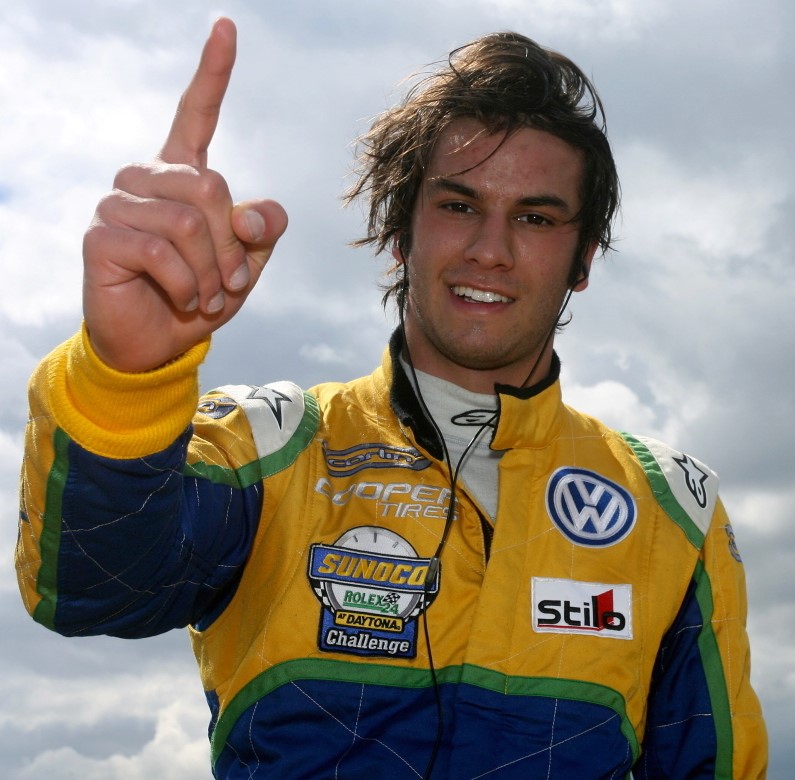 The 20-year-old from Brasilia is currently second in this year's GP2 championship, but in an interview with Oricchio he was cautious when talking about moving to F1.

"Of course we're not far from it, and there will be a time to start thinking about formula one, but at the moment my concern is to finish this season well.

Oricchio said Nasr must be targeting a debut with a middle team like Force India, Toro Rosso, Sauber or Williams, but the driver says he is not in talks yet.

"I have worked my whole life to get there, and hopefully it will be next year," he said.

"With all the new rules, it is a very good time to debut."