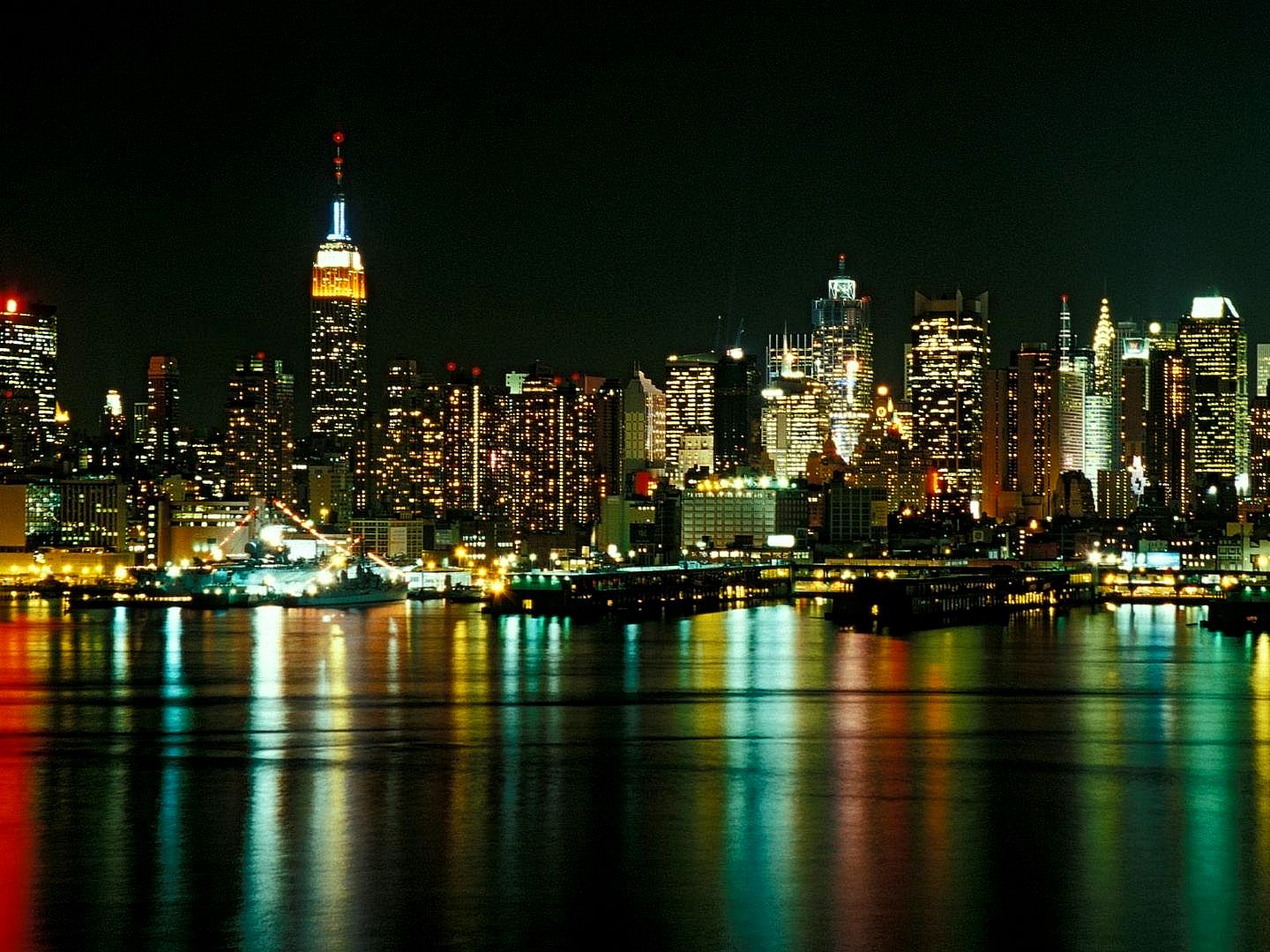 UPDATE This rumor is upgraded to 'fact'. The promoter of the Grand Prix of America has confirmed a new long-term deal is now in place to hold a round of the FIA Formula 1 World Championship. The agreement will see F1 go to New Jersey until at least 2029, starting from next year.

The inaugural Grand Prix of America at Port Imperial was due to take place this season, but was postponed in October 2012 with the initial contract then cancelled by F1 boss, Bernie Ecclestone.

Ecclestone, however, has continued to back the plan and according to some reports has even helped the organizers’ settle a number of debts.

"The Grand Prix of America at Port Imperial has been a dream of many in the sport for over a decade," Leo Hindery Jr told Press Association Sport. "We had hoped to be ready to race in June 2013, but by late last fall it was clear we would not have in place in time the long-term capital structure needed to satisfy Formula One of our readiness.

"Thanks to the patient, invaluable support of Bernie Ecclestone and FOM [Formula One Management] we now have the long-term sanctioning agreement needed to go racing for years to come, starting in June 2014."

05/01/13 (GMM) A respected formula one correspondent has played down reports the sport could return to Long Beach.

"It will be surprising if these preliminary negotiations develop," said O Estado de S.Paulo's Livio Oricchio.

"Ecclestone's statements sound more like a message to the organizers of the race in New Jersey," he added.

Indeed, a street race amid the Manhattan skyline should have been on the 2013 calendar, but delays pushed back the event to 2014, even though there remain uncertainties it will ever take place.

Officially, the New Jersey promoters said they had trouble collecting all the necessary permits for the 2013 race.

"The real reason was the necessity to find the funds for the works and the fee charged by formula one," Oricchio claimed.

He said Ecclestone's comments about Long Beach "make clear" to the New Jersey promoters that F1 has alternatives as it pushes to add more American races to the calendar.