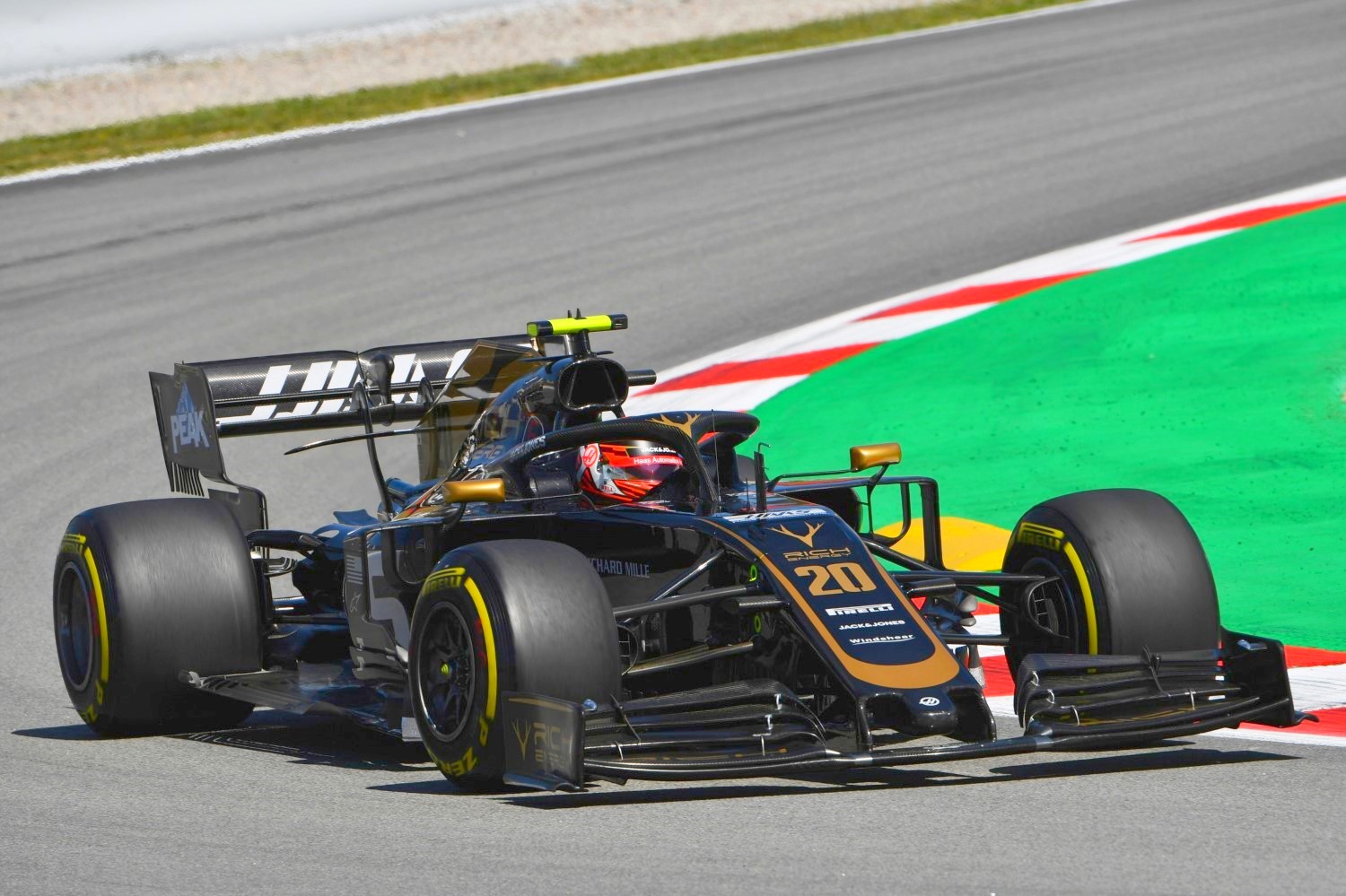 However, the American team looks highly competitive in Spain, but it is believed that is because the abrasive Barcelona surface 'turns on' the Pirelli tires.

Elsewhere, Haas is struggling massively to make the 2019 Pirellis work.

"It looks better here, but I'm not sure we know why," Magnussen said.

"The car works here, but I don't think our problems are solved.

"Our goal is to be the fourth best team, but McLaren also looked fast today. It will be interesting," he told BT newspaper.

Haas could have been even faster in Barcelona, if Ferrari had made its new engine specification available to the team and fellow customer Alfa Romeo.

"We'll get it when we get it," Magnussen said.

Team boss Gunther Steiner told Ekstra Bladet newspaper: "As it looks right now, we will put it in the cars either in Monaco or Canada."