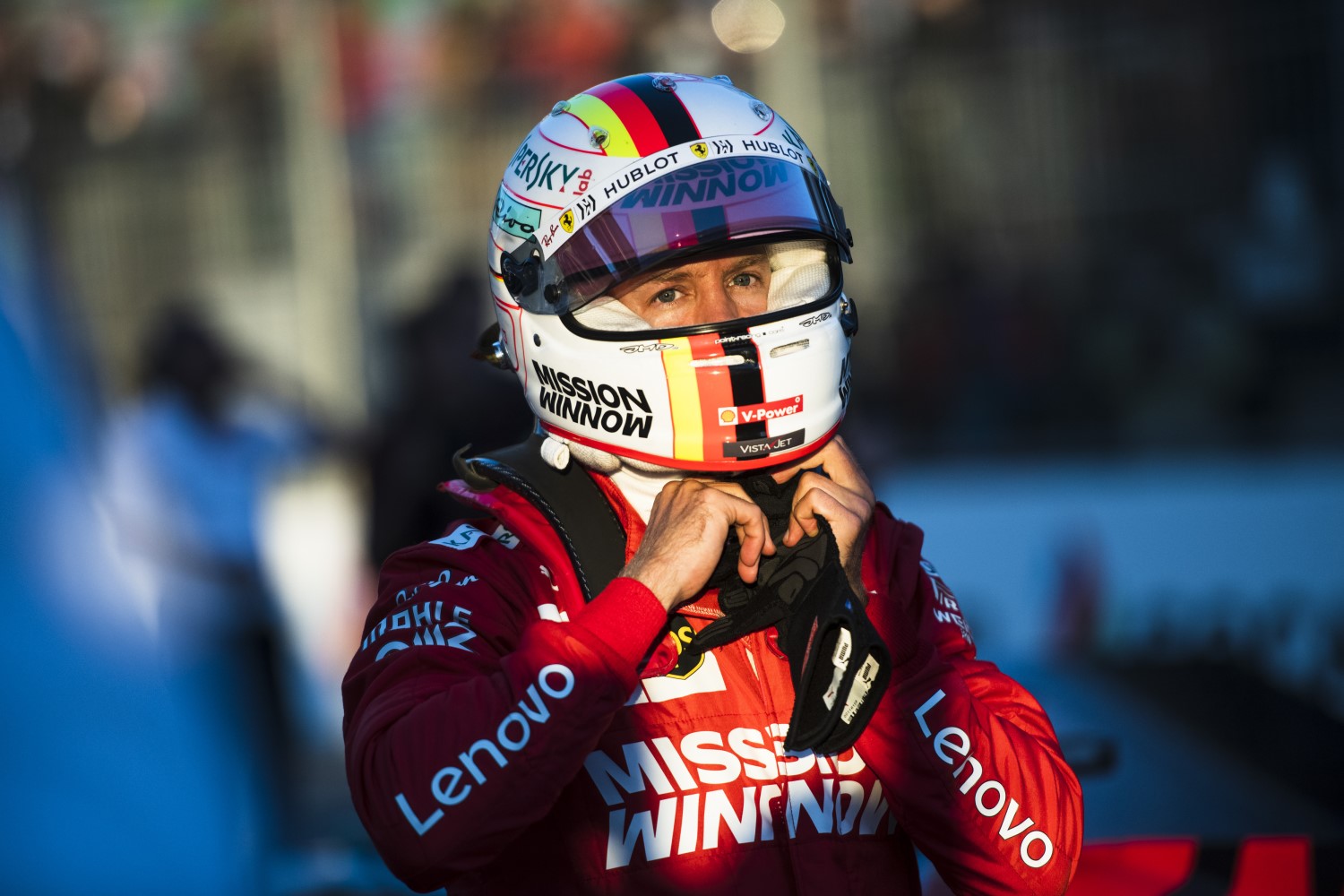 (GMM) Sebastian Vettel says he is lacking "confidence" at the wheel of the 2019 Ferrari.

So far, Ferrari is maintaining the German's place at the top of the team hierarchy, but new teammate Charles Leclerc seems more comfortable with the 2019 car.

"You need confidence in the car and I'm not yet there," Vettel said before Barcelona.

"I can feel that I'm not driving at my best simply because the car does not respond in the way that I like. Then it's unnatural," he explained.

It was a similar situation for Vettel in 2014, when Daniel Ricciardo got the upper hand at Red Bull. Vettel left for Ferrari at the end of the season.

"I think everybody's been there," Vettel insisted.

"I think all the drivers know that sort of feeling. I seem to be more sensitive at the first races than at the test," he said.

F1 is now returning to Barcelona, which was the scene of the winter tests that Ferrari dominated.

Vettel said: "The test was really good but that's a long time ago now. We need to look forward and improve the way we handle things, the way we work to get faster."