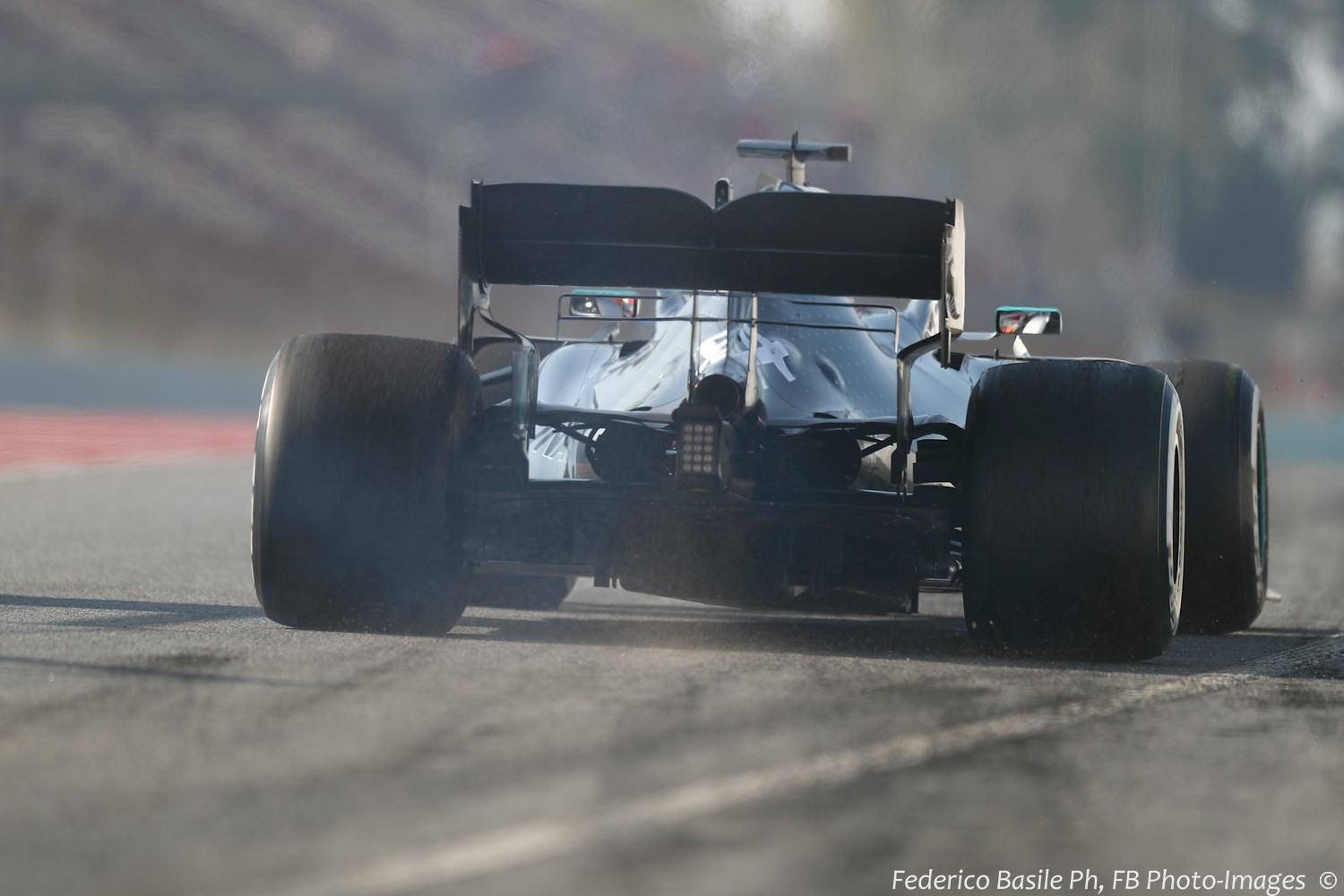 (GMM) The grid hierarchy could be "shaken" by this weekend's Spanish grand prix.

Traditionally, the scene of the first race in Europe is where teams bring their first major car upgrades of the season.

"Yes, it can be shaken," Carlos Sainz Jr., who drives for McLaren, said at a pre-race event in Madrid.

"Barcelona can change the trend of the first four races, and hopefully it will go well for McLaren and Ferrari will come a little closer to Mercedes," the Spanish driver added.

Sainz had a difficult start to his McLaren career in the opening races of 2019, but he said that trend started to turn around in Baku.

"All the points we lost have started to be recovered and I hope this trend continues," he said.

"It's where we start to see which are the teams to beat, so we have to be smart and bring the right pieces," Sainz added, referring to his home race in Barcelona.