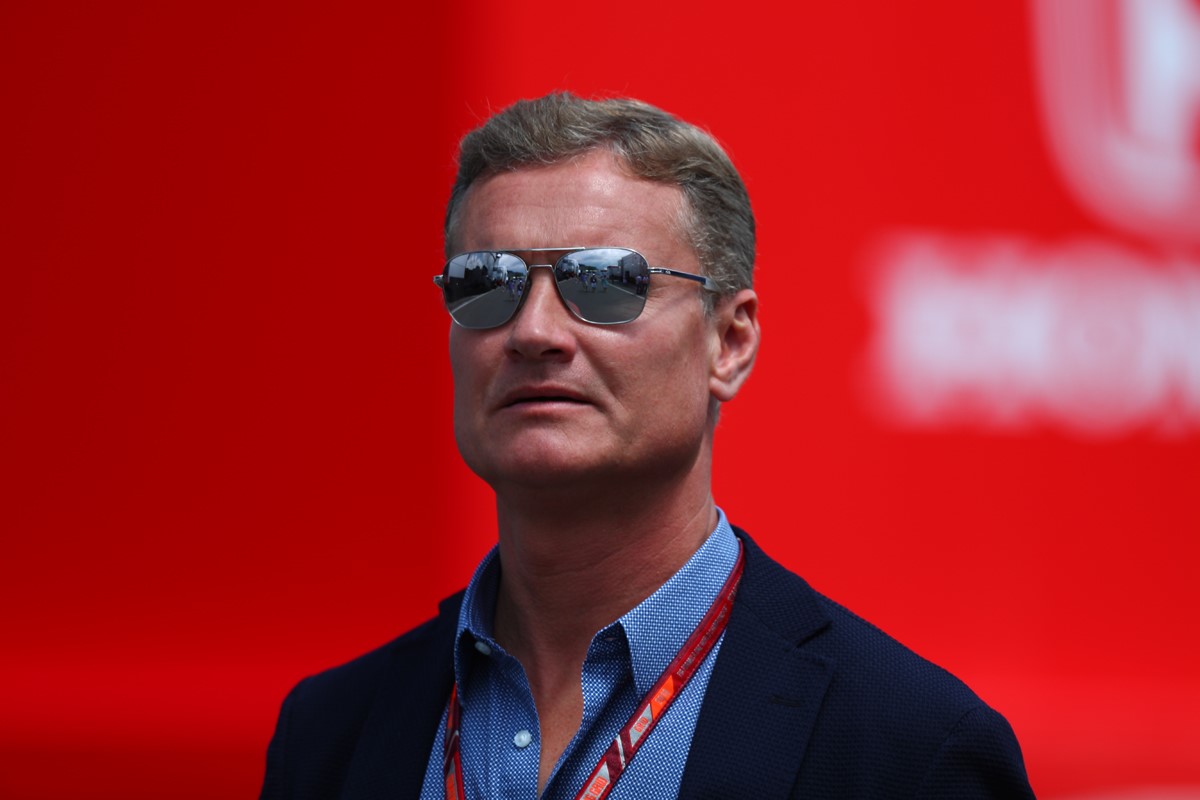 UPDATE The W Series could "be on the fast track" to joining F1. Former F1 driver David Coulthard said that there had "already been discussions" about the W Series being featured on the F1 support program.

Coulthard: "There's a few grand prix tracks where the undercard is not controlled by Formula 1. I think it would be quite interesting if there was a little bit of pressure applied to F1" REUTERS

W Series CEO Catherine Bond-Muir said that FIA will "consider" whether to award Super License points to W Series competitors at the end of the season.

A Super License is "one of the major requirements" for competing in F1. THE NEWS WHEEL

The single seater series kicked off at the weekend as a support for the German touring car series DTM.

But David Coulthard, a leading figure behind the W Series, said organizers of the Australian grand prix wanted to host the women in March.

"I was really excited," the former F1 driver told reporters at Hockenheim.

"The team was just, at that stage, (saying) 'If we don't get it right for whatever reason'… And they made the right decision," Coulthard admitted.

But he thinks it is possible the W Series will be at the grands prix before long.

"I think it would be quite interesting if there was a little bit of pressure applied to F1," said Coulthard.

"I think it fits perfectly with the new owners (Liberty Media) and everything they stand for and what they are doing. We have had a conversation, they would like to see how it develops."