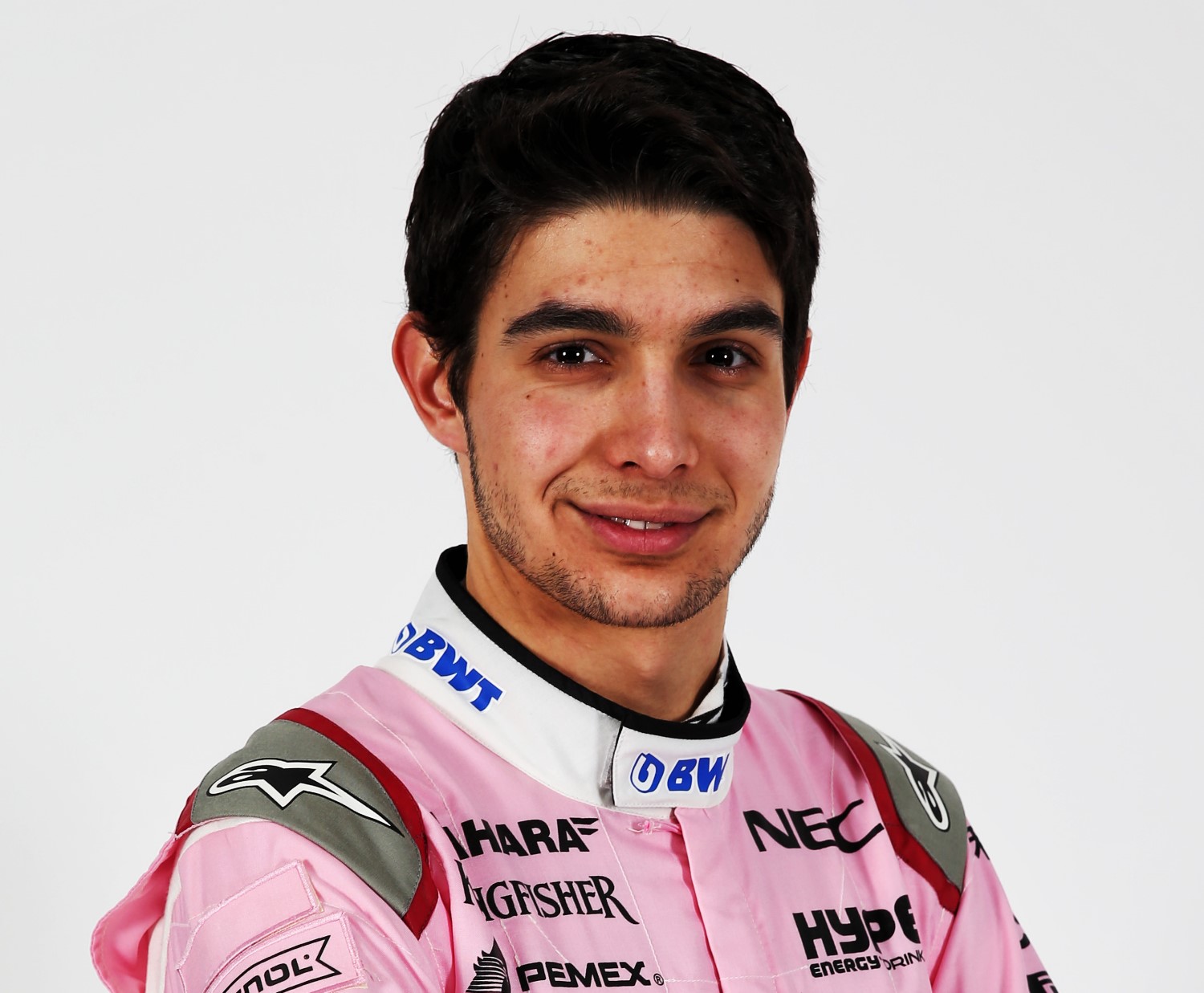 (GMM) Esteban Ocon is expecting Mercedes' two race drivers to fight for the title throughout 2019.

The Frenchman, having lost his Force India seat at the end of last year, is watching closely from the sidelines as Mercedes' reserve driver.

Ocon is reportedly hoping Valtteri Bottas' contract is not extended, but at present the Finn is leading the world championship from Lewis Hamilton.

"The atmosphere here is very good," Ocon, 22, told Canal Plus.

"It seems to me that everyone is motivated by the opportunity of being part of such a strong team that every year sets new records.

"Of course, Lewis does not want to stay behind Valtteri, and he will try to get ahead of his teammate and vice versa. I'm guessing their fight will continue until the end of the season," Ocon added.