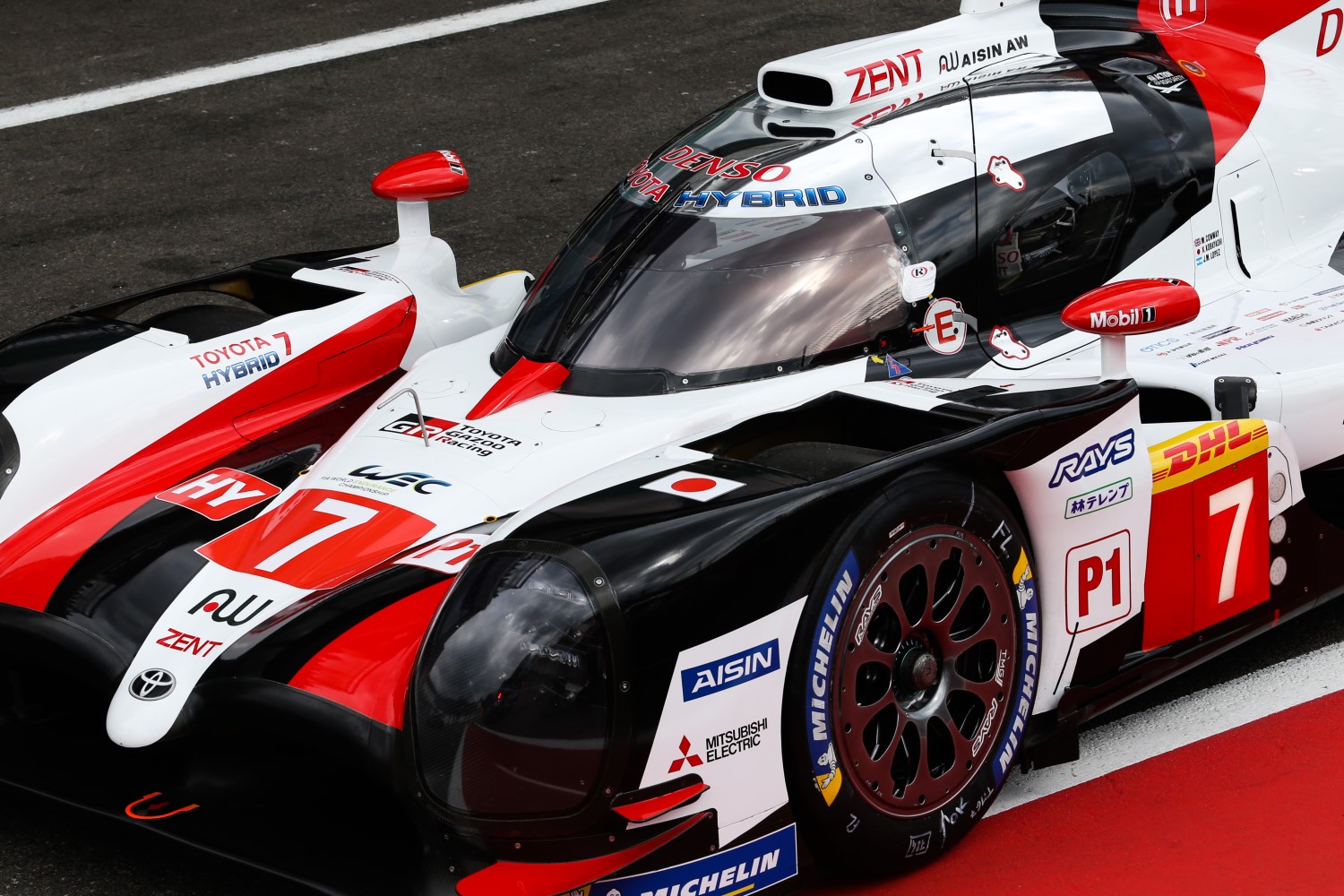 Toyota Gazoo Racing director Rob Leupen says the manufacturer would not support an extension of LMP1 beyond the 2019-20 FIA World Endurance Championship amid “ridiculous" deadlines for the new top-level prototype class.

Leupen suggested to reporters ahead of this weekend’s Six Hours of Spa-Francorchamps that Toyota firmly intends to retire its TS050 Hybrid at the end of the next winter season.

“When we talk about cost efficiency for regulations in 2020-21, my budgets are significantly under pressure because things are not decided," said Leupen.

“We have a shorter time, but the hours to do the car are not reduced. So we need to get more people in the same time to do the job. It’s not cost-efficient. It’s ridiculous.

“We have no intention to continue with this car after the 2019-20 season, under current circumstances."

Asked who is to blame for the delay, Leupen replied: "We had regulations in December which I think were well-thought of.

"OK, there were no other competitors joining at that time, so it was better to see how you could accommodate them.

"I think there was an understanding to go prototype and hypercar regulations [together], then you can choose and Balance of Performance goes on top. We agreed to all of that.

"We want to have competition. If other manufacturers want to use their road cars, so be it, but we have not seen this as more cost-efficient [than designing a prototype from scratch].

"It's a bit sad we cannot confirm our participation. My understanding is the next Technical Working Group is on May 16. Then we approach a kind of deadline."

“We had regulations in December which I think were well-thought of," he explained.

“I think there was an understanding to go [with] prototype and hypercar regulations, then you can choose and BoP goes on top. From our point of view, we agreed to all of those. We want to have competition.

“If other manufacturers want to use their road cars, so be it. For us we have not seen this as more cost-efficient. But it is up to the ACO, the FIA plus the manufacturers who want it.

“It’s a bit sad we cannot confirm our participation; we still have to wait."

ByKolles and Scuderia Cameron Glickenhaus are the only constructors to have made a firm commitment to the WEC’s next top-level category.

“We would do this maybe for a season," he said.

“When we came to WEC, there was Audi. That’s what we were looking for. You are looking for makes like Aston Martin, McLaren, Ferrari to compete against. You want to use their brands to enhance your own brand image.

“With all respect to Kolles and Glickenhaus, it’s not a match. We would like to continue, but with the expectation that maybe the season after next that we are not the only manufacturer."