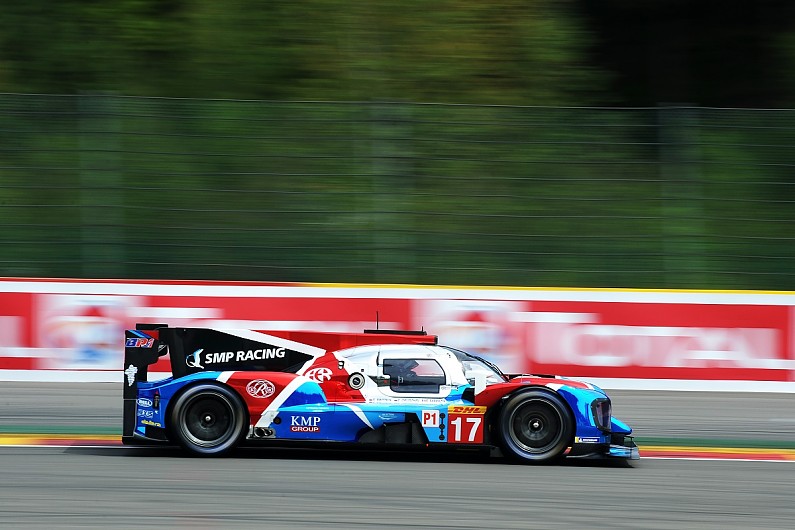 Sirotkin, who made his WEC debut for SMP in the Sebring 1000 Miles, set a lap time of 1m56.264s in the #17 BR Engineering BR1-AER with just under 30 minutes of the session remaining.

That followed Vandoorne's lap of 1m58.236s in the sister #11 car, which put the Belgian half a second up on the two Toyota TS050 Hybrids.

Fernando Alonso has set the fastest time in the second free practice session ahead of this weekend's TOTAL 6 Hours of Spa Francorchamps.

The Spaniard posted a 2m19.483s just before the 90-minute session was interrupted by the third of four red flags, which coincided with the rain intensifying.

Alonso's time in the #8 Toyota TS050 HYBRID put him more than a second up on the sister car driven by Mike Conway, who ended up second on 2m20.865s.