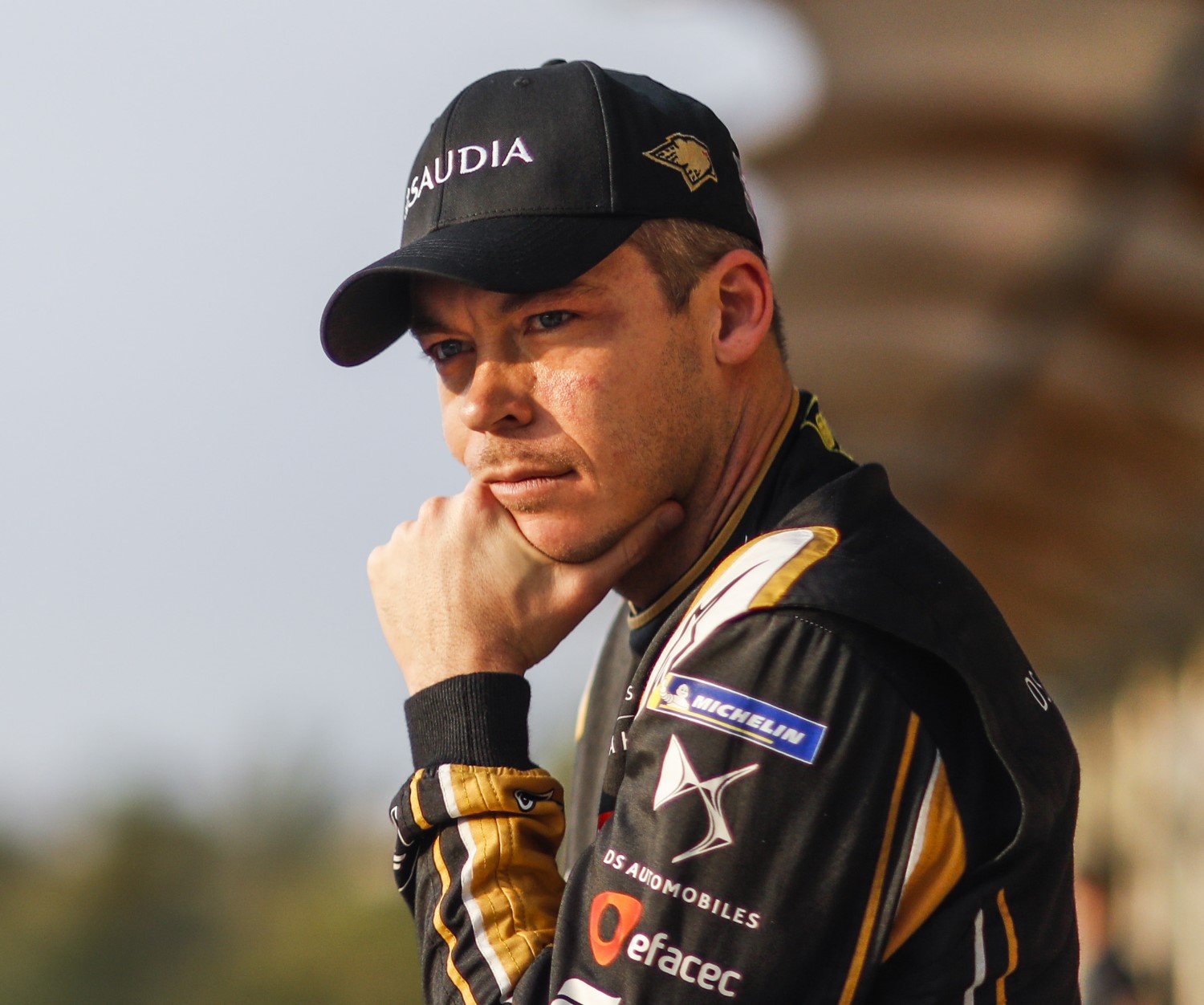 (GMM) Top F1 drivers should not "judge" Formula E before trying it.

That is the view of Andre Lotterer, a multiple Le Mans winner who even did a race for Caterham in 2014.

But now he drives in Formula E, and responded to the likes of Sebastian Vettel and Lewis Hamilton who have dismissed the all-electric series.

"We have incredible acceleration from the electric motor," the German told Kolner Express newspaper.

"We do not need the huge downforce that they have in Formula 1 so we can fight better, and Formula E is much cheaper," Lotterer added.

"We also drive on exciting tracks in metropolises like Paris, Rome and Berlin. Every race here is Monaco.

"Hamilton and Vettel should give it a try before they judge," he said.