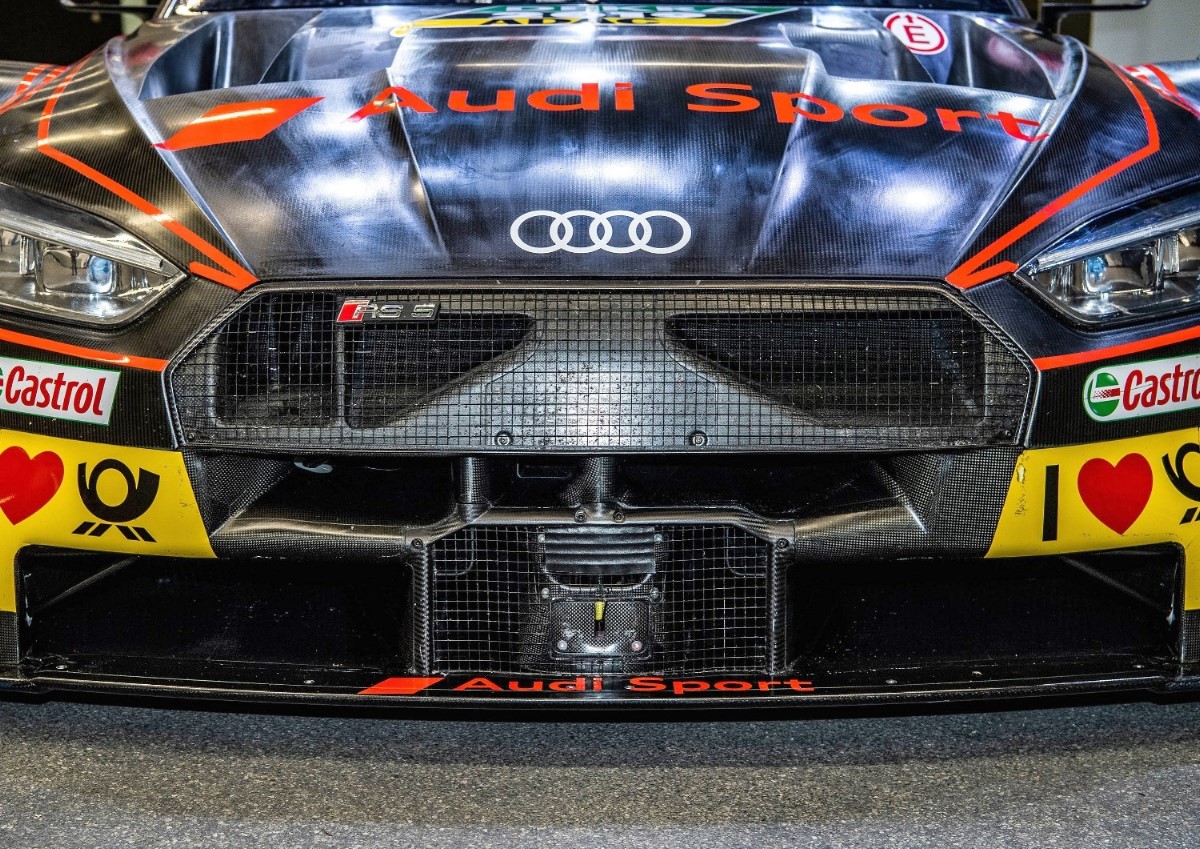 The 33rd DTM season kicks off at the Hockenheimring this weekend (May 3-5). New technical regulations and a new manufacturer herald a powerful new era for the DTM and ensure that the series will be a top-level sporting event as well as a dynamic communications and marketing platform.

The DTM has been able to rely on loyal partners for many years. Aral, the No. 1 in the German petrol station market; automotive supplier Bosch; internationally leading expert-organization DEKRA; logistics company Deutsche Post DHL Group, and tire manufacturer Hankook continue to be engaged as major series sponsors in the DTM. They make the most of the stage provided by the DTM and have contributed to making it what it is today – an outstanding product.

“This line-up of top-class companies speaks for our racing series," said Achim Kostron, Managing Director of DTM’s umbrella organization ITR. “The DTM and its partners share a passion for motorsport, where top performance levels, uncompromising technical innovation, sportsmanship and willpower make the difference between winning and losing."

Aral: Since 2005, DTM has been racing “powered by Aral Ultimate" and has relied on the competitiveness of the leaders in the German petrol-station market. Aral is the exclusive fuel supplier of DTM, and all DTM cars are solely fueled with 102 octane Aral Ultimate gasoline. The advanced fuel makes for trendsetting standards when it comes to combining performance and efficiency by the Aral engine-cleaning anti-dirt formula. And this not only applies to DTM engines — Aral customers can fuel their cars on the forecourt using exactly the same gasoline as the DTM aces at the circuits.

Bosch: Bosch remains a DTM partner in 2019. For many years, its cooperation with DTM has focused on innovative technology, performance and the reliability of the race cars. All race cars in the series boast highly complex motorsport technology and numerous Bosch products. The motorsport control units and engine management software allow a host of parameters to be set up on an individual basis and support analysis of lap data. This allows the race team engineers to compare the results of various set-ups.

DEKRA: DTM and the internationally leading expert-organization DEKRA are closely connected by a partnership that has been ongoing for 30 years. In other words: when DEKRA joined DTM, Gary Paffett, the 2018 champion was just 7 years old. The partnership has two main goals: first of all the safety of all those involved, and, in addition, maintaining a level playing field for all competitors. In its partnership with Germany’s motor racing authority, DMSB, DEKRA’s technology experts supervise compliance with the regulations within the framework of scrutineering. With their know-how, they have also been involved in the enhancement of the technical regulations.

Hankook: “Driving emotion" – that’s the motto of premium-tire manufacturer Hankook. 2019 will be its ninth year as tire partner of DTM. The “Ventus Race" slicks that have been specially developed for the spectacular Aston Martin, Audi and BMW touring cars will be used for the fourth consecutive season, with dimensions 300/680 R18 (front) and 320/710 R18 (rear). The wet-weather version, the Ventus Race Rain, will once again be used unmodified – just as it was the case in 2018. Hankook’s DTM tires are peppered with top technology and consequently, the drivers may rely on the appropriate, consistently efficient motor-racing tires at any time.

The German Motorsport Federation (DMSB, “Deutscher Motor Sport Bund") functions as the supreme guardian of the sporting and technical regulations, which are the result of close cooperation between the DTM umbrella organization ITR, the DMSB and DEKRA.

Around six hours of the best racing action on nine race weekends – for those who want to see every minute of the DTM all around the world, help is at hand. The DTM is broadcast worldwide on free TV and pay TV by DTM license partners, the official DTM.com website and the live streaming service. More than 40 cameras will be in use at the track each weekend. Approximately 100 employees are on hand to ensure that the speed, the sound of the turbos and the fantastic battles on track can be enjoyed around the world. English commentary will be provided by Dave Richardson, while Verena Wriedt will be presenting the international program.