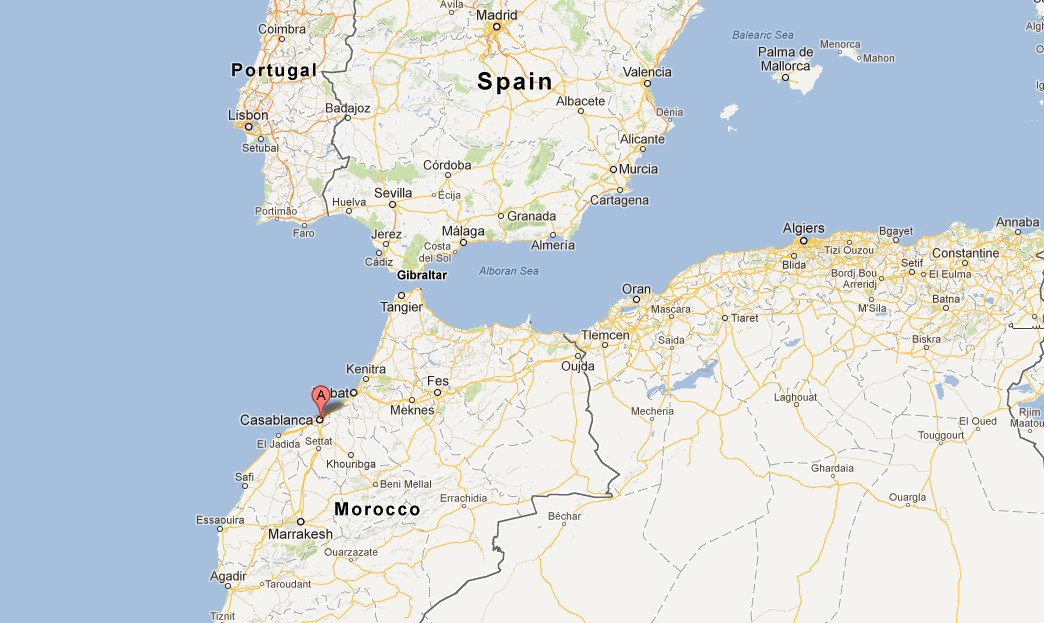 Christian Sylt revealed in Pit Pass that Bernie Ecclestone "has spoken to the King of Morocco about hosting a grand prix in the country though he stresses that this is unlikely to take place." The last Moroccan Grand Prix was held in '58 near Casablanca."

A senior F1 sponsorship agent said, "There is a huge amount of investment in Marrakech. Some locals said it's even overcrowded and prices are falling again." He added: "Great location. But these kinds of money are only in the King's coffers, and I think he would promote Casablanca or similar cities that need a new drive."

The King of Morocco "has reportedly set a target of doubling the number of tourists visiting the country to 20 million by '20, and F1 would help give it a boost." Ecclestone agrees but said that "he does not think the market is right for F1." Ecclestone said, "I met the King of Morocco a couple of years ago and talked about F1, but what reason would it be good for us? The manufacturers are not selling anything there. How many people would come?" Pit Pass