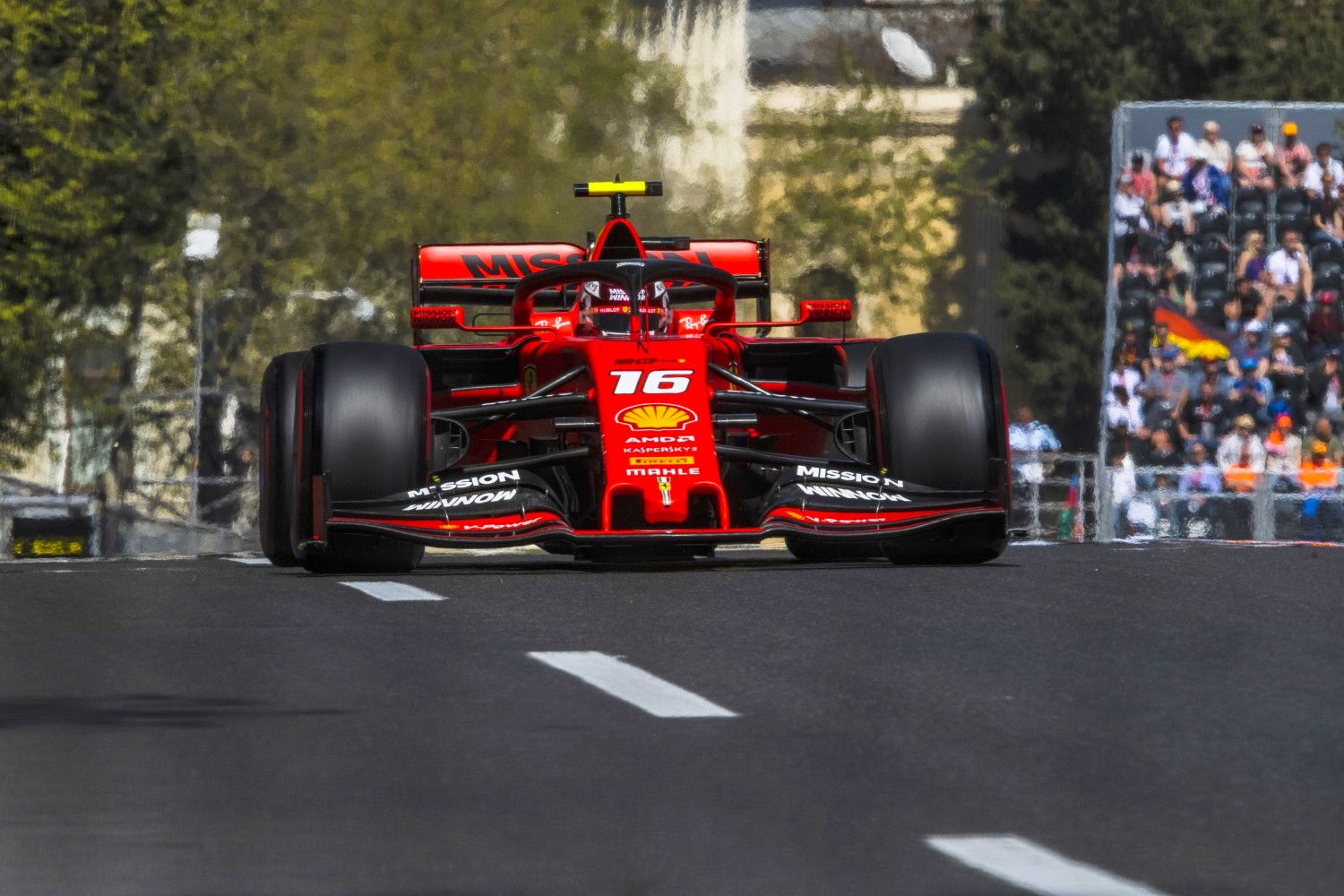 (GMM) Charles Leclerc says the road ahead of him to the F1 title is "long".

In Bahrain, only a car problem prevented the young Monegasque from winning his first grand prix.

And in Baku, Toto Wolff said that despite Mercedes' fourth consecutive 1-2, "Charles Leclerc was the fastest here".

Indeed, the Ferrari driver was incredibly hard on himself after a qualifying crash, but Lewis Hamilton thinks Leclerc is definitely a title contender.

"Many other people already see me there too, but I think the road is long," he added.

"What is certain is that I will do everything to get there. I want to be the best in my sport, but at the same time I realize how difficult it is.

"Since I was a child, doing karting competitively, I have wanted to win. So yes, to be world champion is a goal that I want to achieve," said Leclerc.