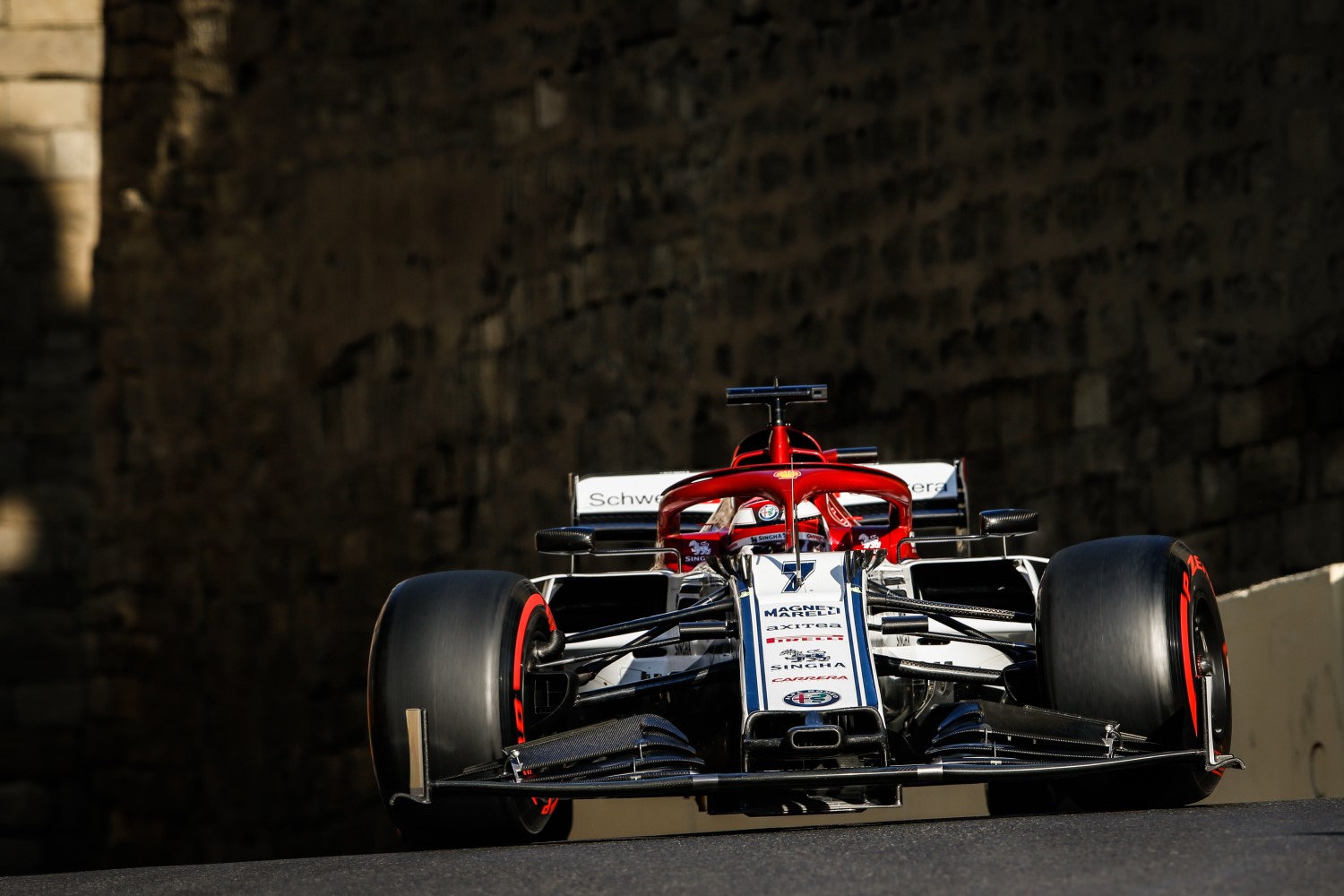 The Finn was kicked out of qualifying when it was found that the wing on his car flexed half a millimeter more than is allowed.

Team boss Frederic Vasseur, however, said the wings on Raikkonen and Antonio Giovinazzi's cars were "identical".

"Everything was ok with Antonio's," he said.

Speed Week quotes a team member as saying the subsequent FIA penalty for Raikkonen was "pedantic".

"Perhaps it had to do with the damage caused in China," Raikkonen said of the flexible wing.

"We repaired it after Shanghai, but we couldn't build a new one in time. What is certain is that these millimeters certainly didn't make the car faster.

"But rules are rules, and if everyone also sticks to them, I can live with that," he added.