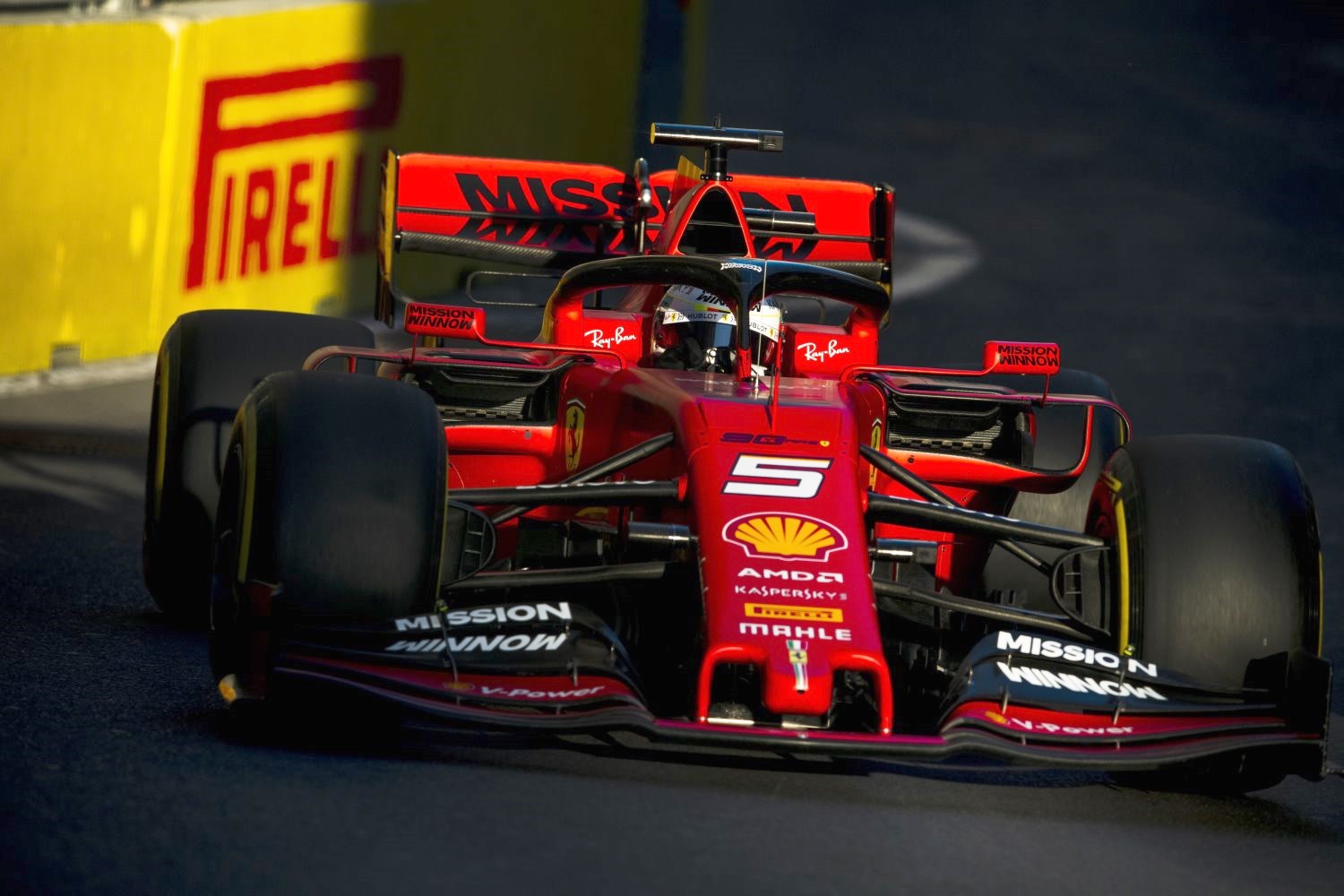 (GMM) A "dummy" by Mercedes could have cost Sebastian Vettel pole in Azerbaijan.

Ferrari was faster all weekend on the Baku street circuit, but in qualifying Vettel had no car to slipstream on the ultra-long, 2km straight.

"Let's just say that usually it's 1 to 3 tenths, but in Baku it's about six tenths."

Indeed, a Mercedes engineer admitted: "With the draft, Vettel would have beaten us."

The Mercedes drivers managed to isolate Vettel without a slipstream by pretending to do practice starts in the pitlane at the beginning of Q3.

Vettel later called them "fake starts", and that was confirmed by the radio transcript of Mercedes' qualifying session. An engineer is heard to tell the drivers: "We're going for the dummy".

But both pole sitter Valtteri Bottas and Lewis Hamilton told reporters that what they had done was "clutch calibration".