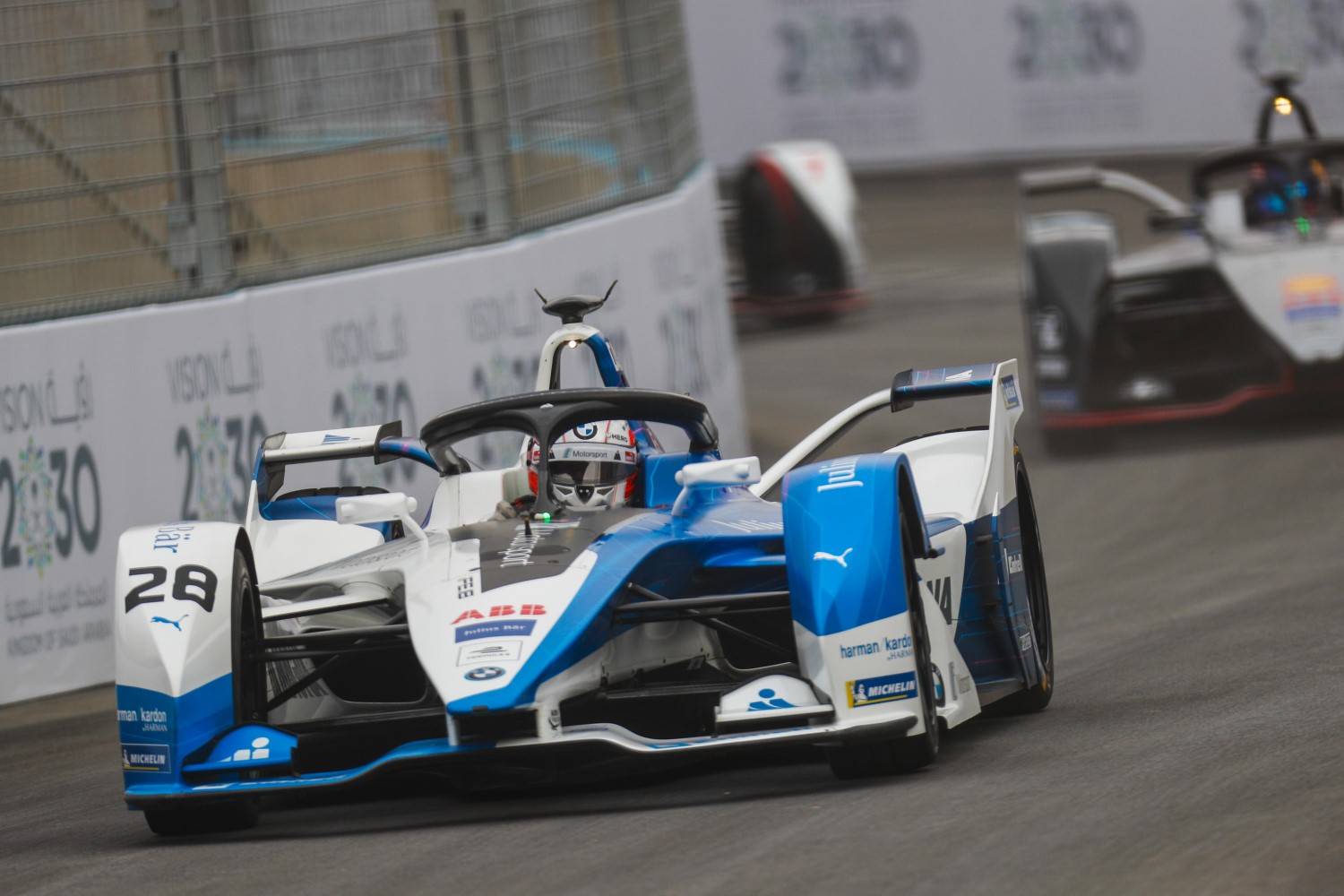 Fans can now put their skills to the test with the release of ‘Virtually Live Ghost Racing: Formula E’ – a ground-breaking mobile game allowing players to race against the ABB FIA Formula E Championship drivers in real time, using innovative telemetry technology together with Virtually Live.

The first-of-its-kind ghost racing game – which is available to download for free on iOS and Android – doesn’t just bring fans closer to the action than ever before, but actually puts them in the driving seat at each E-Prix – revolutionizing fan participation and in-play options compared to other sporting disciplines.

The same speed, positioning and movement of the drivers out on track is mirrored identically in-game using timing data, hyper-realistic scenery and a cutting-edge physics engine for an exceptionally authentic racing experience. Available to play on the move using mobile or tablet devices – starting this weekend at the Paris E-Prix on April 27 – gamers will no longer be racing against an algorithm or computer but live against the most competitive field in motorsport.