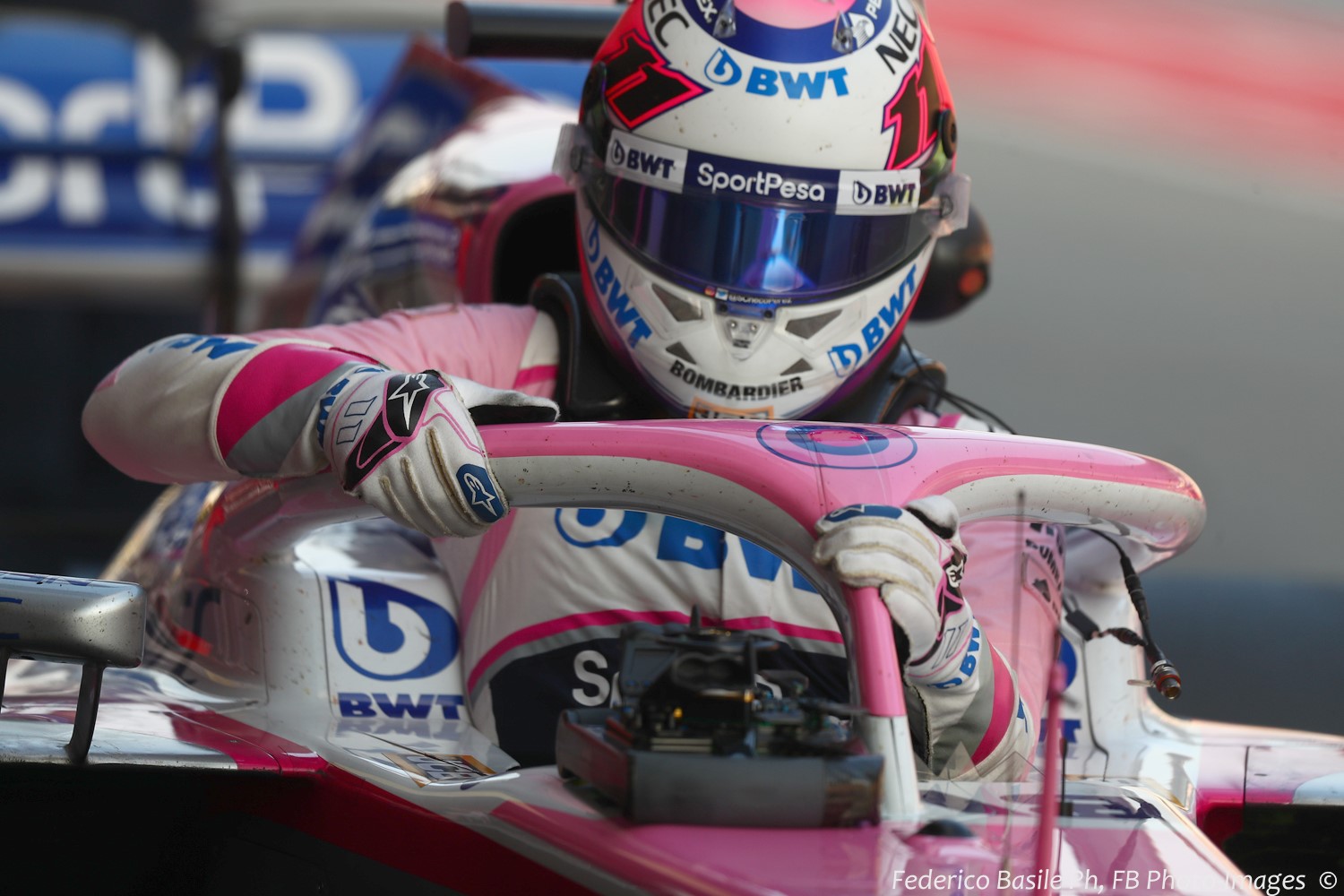 That is the view of Sergio Perez, who along with new teammate Lance Stroll has had a particularly low-profile start to 2019.

The Mexican driver says that is because new team owner Lawrence Stroll only took over Force India late last year.

"You have to remember that the team owners changed quite late, so we are a little behind schedule," said Perez.

Perez said Racing Point is firmly in the midfield, and working hard on a big upgrade package for Barcelona in a fortnight.

"If it works as we plan, we will take a big step forward," he said.

And he said the step forward could be even bigger than a usual Barcelona leap, thanks to the kind of money now being invested by billionaire Stroll.

"The weekend in Spain is very important for us. He (Lawrence Stroll) is fully committed to getting better results, and understands that it is a long term project.

"I would like it if in formula one you can change the situation faster, but it just takes time," he explained.

"Look at Renault — a huge organisation, but they still need time.

"Lawrence is excited, but at the same time patient with realistic goals," added Perez.