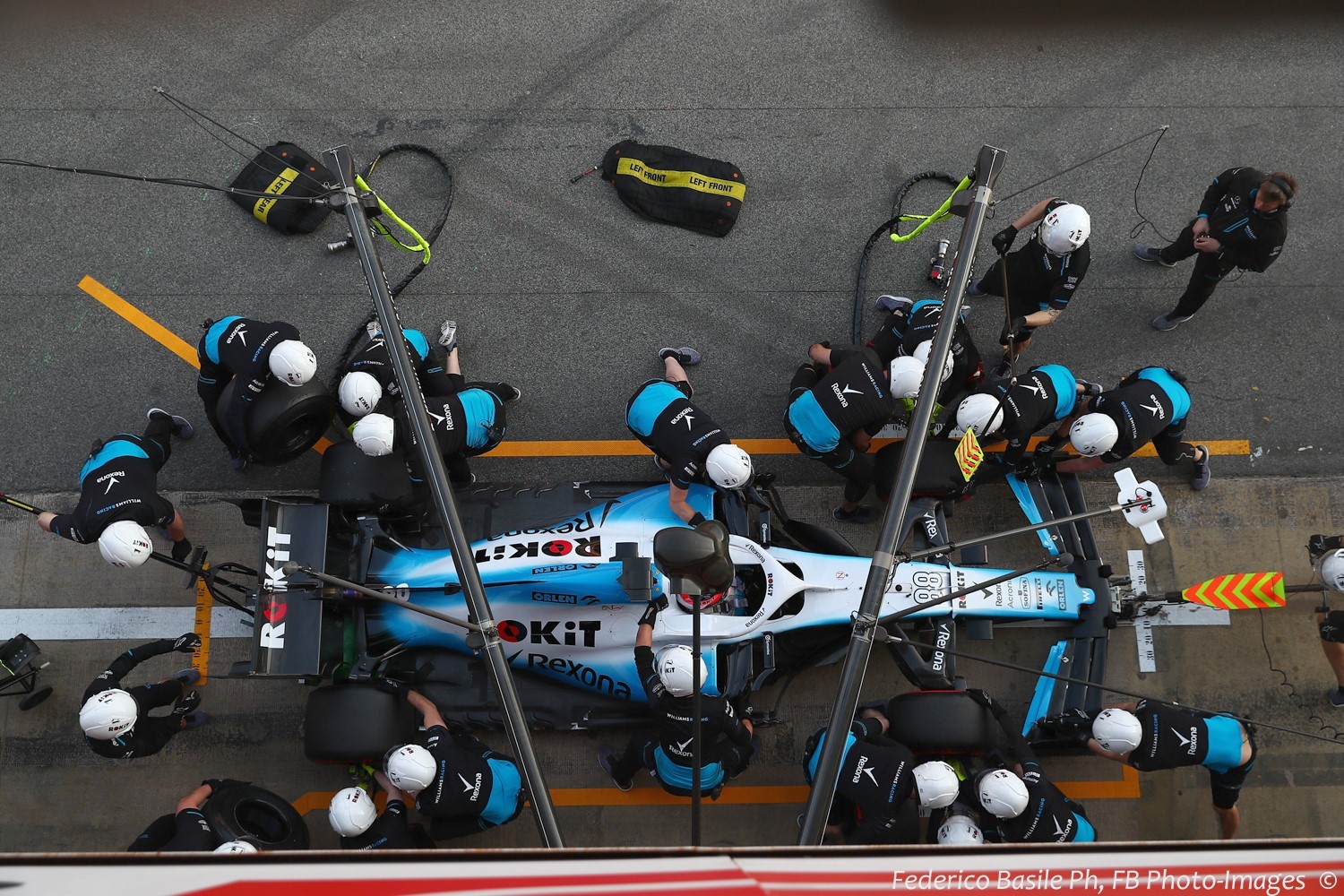 It is the first obvious upgrade for 2019, but Robert Kubica in Baku said championship points remain "almost impossible".

The performance of the 2019 car is woeful, but the Polish driver also said it is inconsistent.

"Sometimes the balance shifts from one practice session to the next," he said.

"We still do not quite understand why that is."

Not just that, Kubica admitted that Williams is still yet to get to the bottom of why George Russell's car is fundamentally different.

"From what I know, the team is working on the problem but so far there is no solution," he said.

Asked if he is having fun on his return to F1 in 2019, Kubica said in Baku: "Of course it would be nicer to have a better car and be able to fight properly.

"But racing a formula one car is always better than watching on TV."

However, he admitted his preparation for his first street race since 2010 has not been ideal.

"I tried it in the simulator to see which way the track goes, but unfortunately our simulation is not very realistic," said Kubica.

"Let's see how our car behaves here — hopefully better than the first three races. But to be honest, I do not have big hopes," he added in Baku.