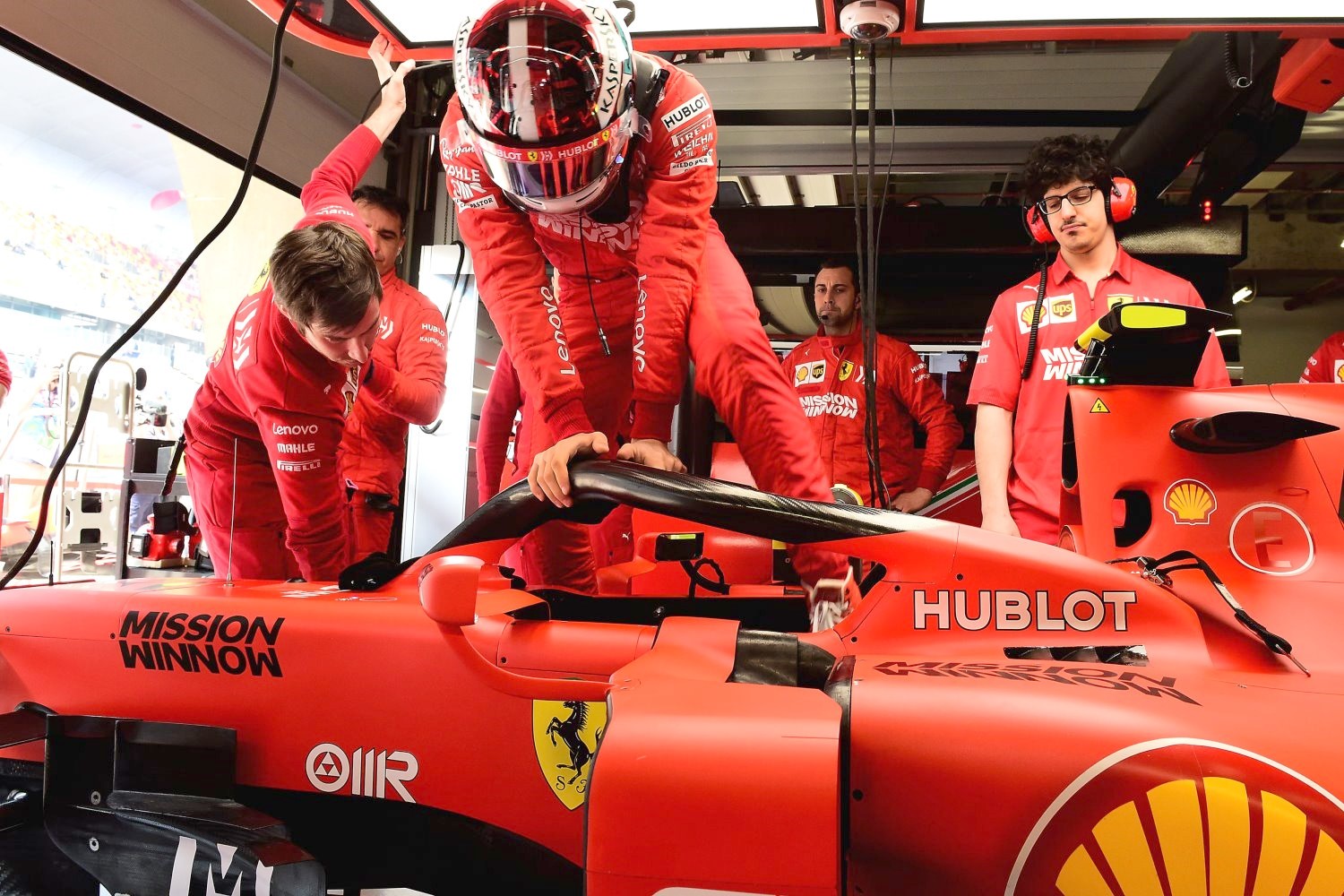 (GMM) Lewis Hamilton says he is fighting both Ferrari drivers for the 2019 title.

After China, a controversy ignited in Italy because meteoric Ferrari newcomer Leclerc was ordered aside for team 'number 1' Vettel.

F1 legend Gerhard Berger is not sure Ferrari's policy is right.

"I don't think it's enough to say 'one is experienced, the other is not, so we rely on experience'," he is quoted by Osterreich newspaper.

"As much as I like and respect Sebastian, this (Leclerc) is a guy who is capable of winning the world championship," Berger added.

At any rate, the new internal rivalry at Ferrari threatens to play right into the hands of championship favorite Lewis Hamilton.

When asked about that, the Mercedes driver told Sport Bild: "Hard to say.

"Ferrari has a good car, they just haven't got everything out of it yet," Hamilton added.