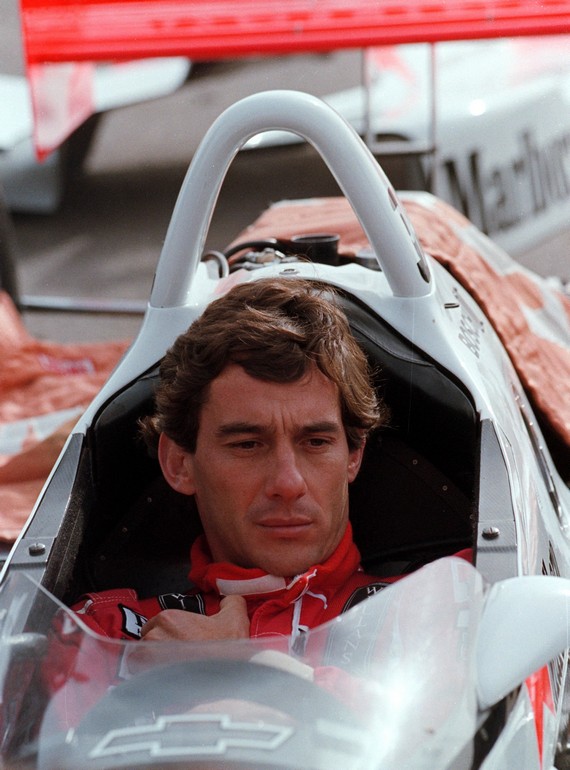 (GMM) A wheel to wheel race between Ayrton Senna and Lewis Hamilton would be "exciting".

That is the view of Felipe Massa, who in 2008 almost beat Hamilton to his first title.

"It would be exciting to see, no question," the Brazilian told Salzburger Nachrichten newspaper.

"But we will never know who would be faster. In his time, Senna was almost unbeatable, especially in qualifying.

"I've always said 'I do not see anyone near Ayrton'," Berger said.

"But Lewis is the first driver that I see on the same level as Ayrton."