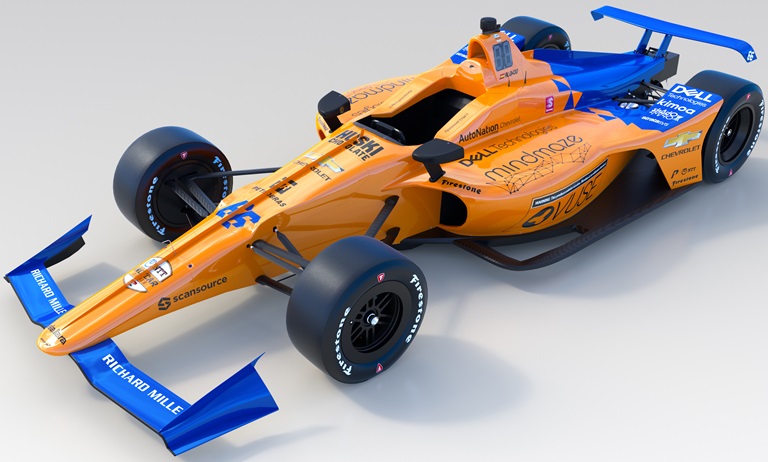 McLaren and its "trademark papaya orange car will be back on the track" today at Indianapolis Motor Speedway for a test, as the racing team is competing in the Indy 500 for the first time since '76. Driver Fernando Alonso "had McLaren’s support" in his '17 Indianapolis 500 debut, but he "drove for Andretti Autosport and McLaren as a team carried little responsibility."

McLaren "desperately does not want to embarrass itself or Alonso."

The team "built Alonso’s car at their England headquarters and shipped it" to Indianapolis for today’s session. AP