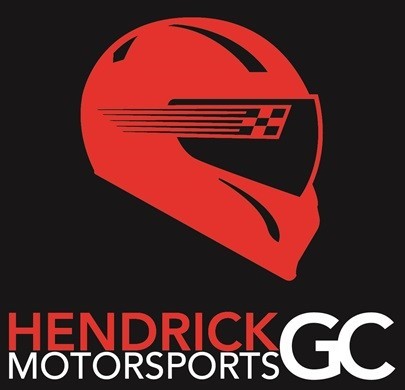 Hendrick Motorsports this morning will reveal its esports platform, Hendrick Motorsports Gaming Club. The announcement will include debuting a logo and having a production day with the two new drivers the team drafted for the inaugural season of the NASCAR eHeat Pro League.

The team created social media handles on Twitter and Instagram for the new platform, and it will use the Nos. 5 and 25 for its cars in the new Pro League, which uses the "NASCAR Heat 3" console game on PS4 and Xbox One.

HMS joins Stewart-Haas Racing as the two teams so far to reveal new esports identities, though no team has yet revealed the paint schemes it will use. Some teams are selling sponsorship for the venture in the first season, while others are waiting until after the first season to see what sort of audience the series builds. Adam Stern/SBD