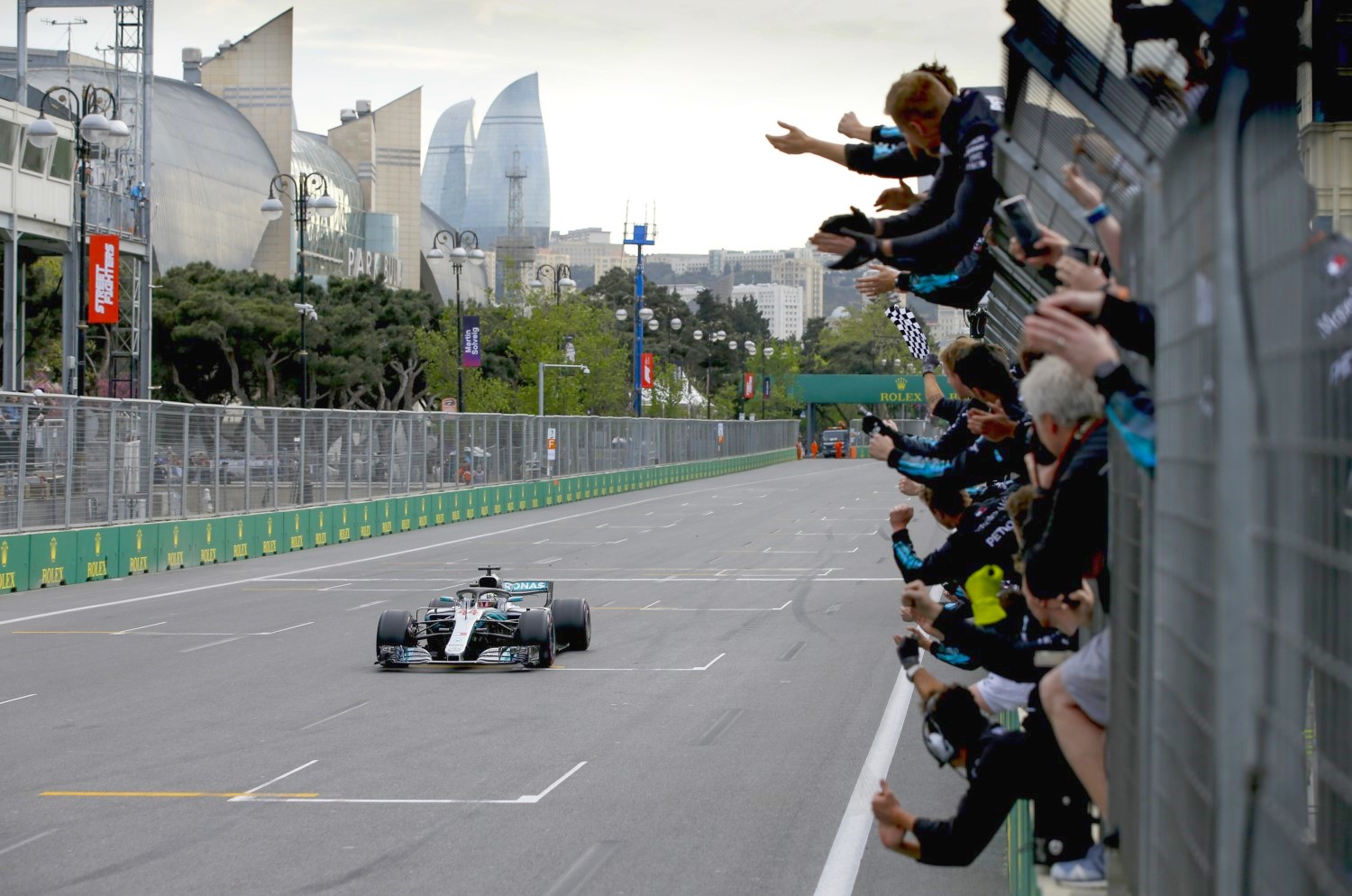 Ahead of this weekend's Azerbaijan Grand Prix, team boss Mattia Binotto has confirmed that the first updates for the SF90 will be introduced.

"We are bringing a few updates to Baku, as the first step in the development of the SF90," he said.

"Coming off the back of three races that definitely didn't go the way we wanted, this is another important moment for us," he admitted. "We have prepared for it very well, analyzing all the data we have acquired up until now, looking at areas where we can improve and working on adapting the car's set-up and the power unit management to the characteristics of the track.

"Baku features a very long straight, which places special demands on the engine, both the internal combustion part as well as the hybrid elements," he adds. "It's relatively easy to overtake on this track, partly due to the DRS, especially this year as it has a greater effect than in the past. The track surface is very smooth, which means tyre wear is generally low, but as the tires therefore generate less energy, it can be difficult to get them in the right working temperature range.

"We know from past experience that there's a high probability of the Safety Car appearing on track in Baku and therefore it's an important aspect to consider when looking at the race strategy."