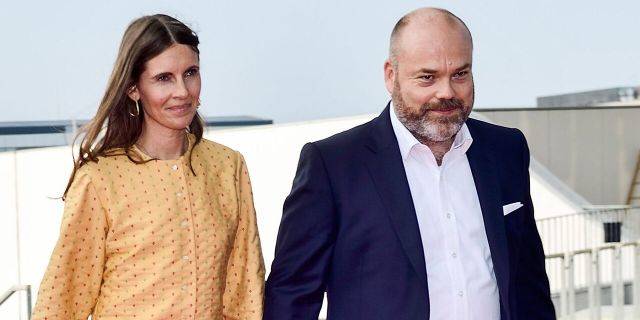 (GMM) A sponsor involved in formula one is grieving the loss of three of his children after the Easter terror attacks in Sri Lanka.

Povlsen backs Magnussen via his Bestseller fashion company, including the Jack and Jones brand.

It is believed the Povlsen family was staying in the Shangri-La Hotel, which along with Christian churches was reportedly targeted by Islamic extremists.

BT newspaper reported that three of their four children were killed.

"Unfortunately, we have no comments at this time," a Bestseller spokesperson said.