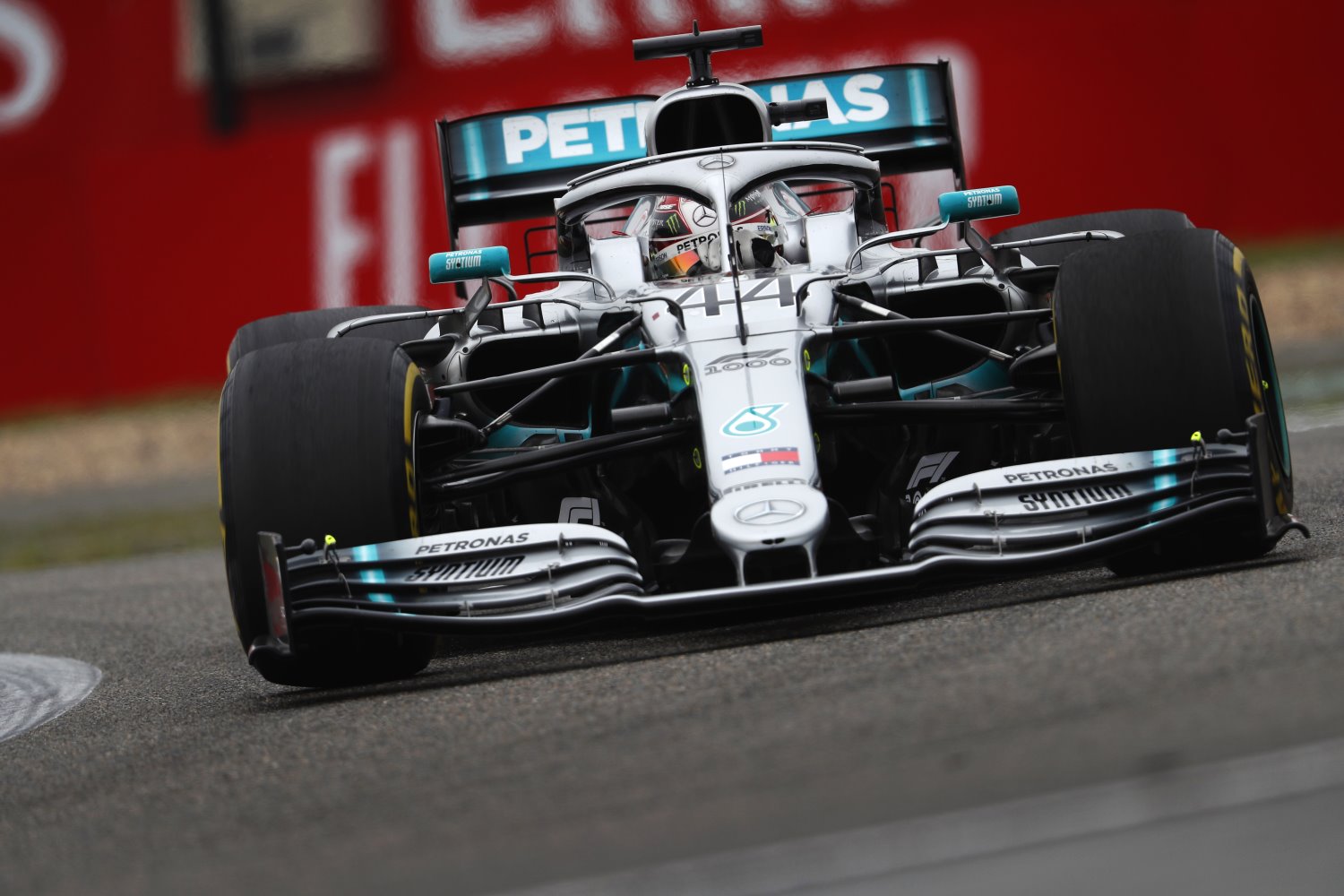 This is the first F1 race of the season that hasn’t been up in viewership.

04/15/19 ESPN2 earned a 0.2 overnight rating for the 2:00 am Sunday morning's Formula 1 Heineken Chinese Grand Prix at the Shanghai International Circuit, the same number as last year.

There were not many awake at 2:00 am to watch the race, won by Lewis Hamilton.