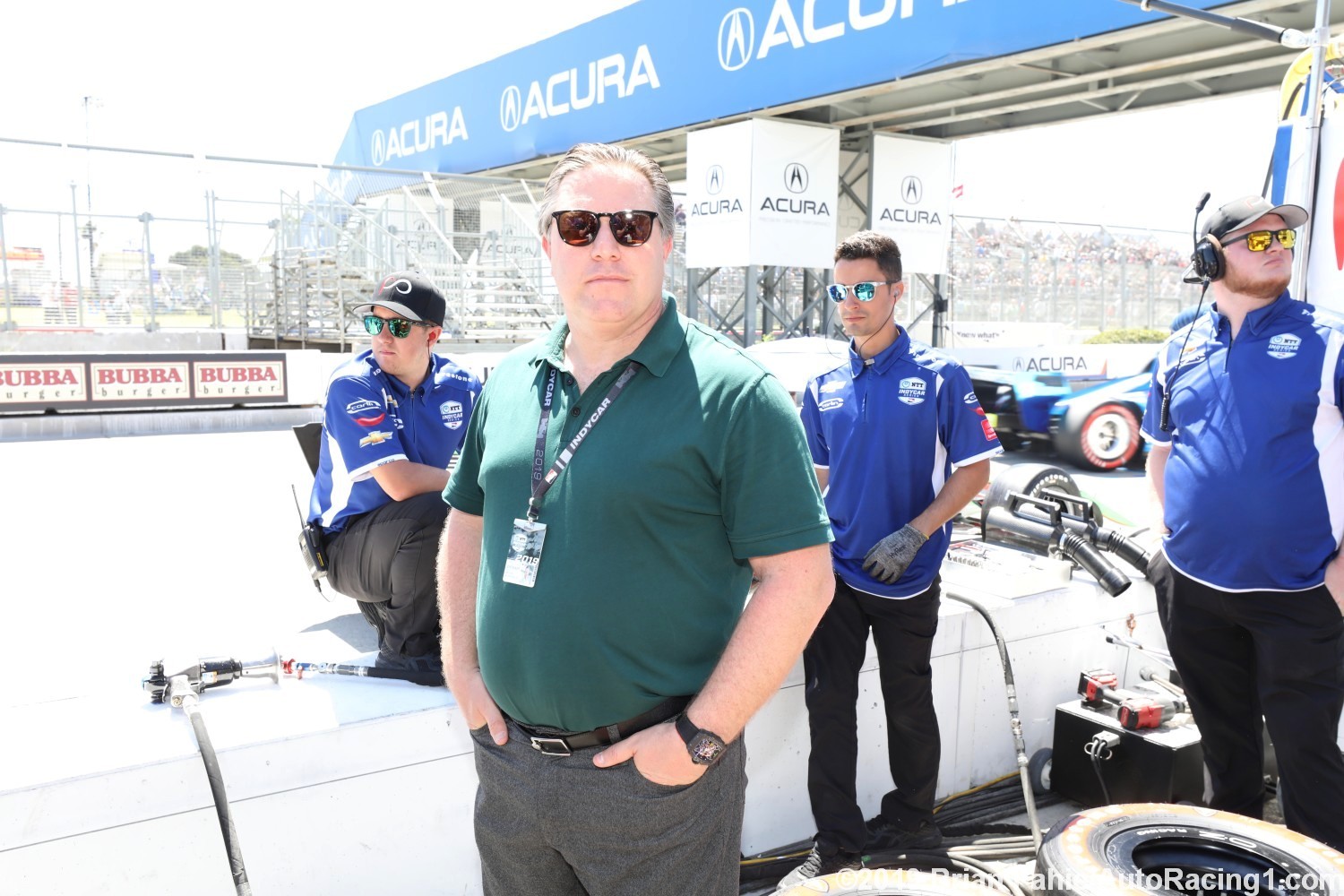 (GMM) Zak Brown says McLaren is deciding whether to enter a full two-car team in the Indycar series in 2020 or 2021.

"There is no doubt that the shareholders at McLaren would like to be in Indycar. I think it's more of a when than an if," he said.

Brown, who is McLaren's team boss, skipped the Chinese grand prix last weekend and instead attended the Indycar race at Long Beach.

Gil de Ferran ran the team on his behalf in Shanghai.

"Gil is in China," Brown said, "but as soon as he comes back from China, he'll then start focusing on Indianapolis."

Brown is referring to the Indy 500, which Fernando Alonso will tackle for the second time next month.

But Brown says the 2019 challenge is different.

Indeed, former Force India boss Bob Fernley is running McLaren's Indycar program, and Brown said a full-time team for the full series is on the cards.

"It's a place that McLaren would like to race," he said.

When asked if Alonso is central to McLaren's Indycar plans, Brown answered: "No." Indeed, the Spaniard is not ruling out a return to F1 for 2020.

"I think Mark Miles and the team have done an excellent job.

“So it's a place that McLaren would like to race."

Despite being heavily Formula 1 orientated, the American wants to broaden the Woking based team’s horizons.

"And so, going ahead and getting the equipment, making the investment in doing Indianapolis this year in the way we are is another step in that direction," he added.

“I need to be convinced over the timing of the move," Brown told Motorsport.com.

"I’m certainly convinced we should be in IndyCar, but I need to make sure that we’re happy with where we are in Formula 1.

"This weekend [in China] has not been a great weekend so far, but we knew it would be that way with how close the midfield is packed.

"But the shareholders are very supportive of going IndyCar racing. It’s more a question of when than if, and that will be a collective decision.

"If we were to do it for 2020, I think we’d need to make that decision in the summer in order to be properly prepared.

"I’ll go forward with the ultimate recommendation when the timing is right and when we as an organization can do multiple racing series competitively without one draining the resources from another. And we’re just not there yet."