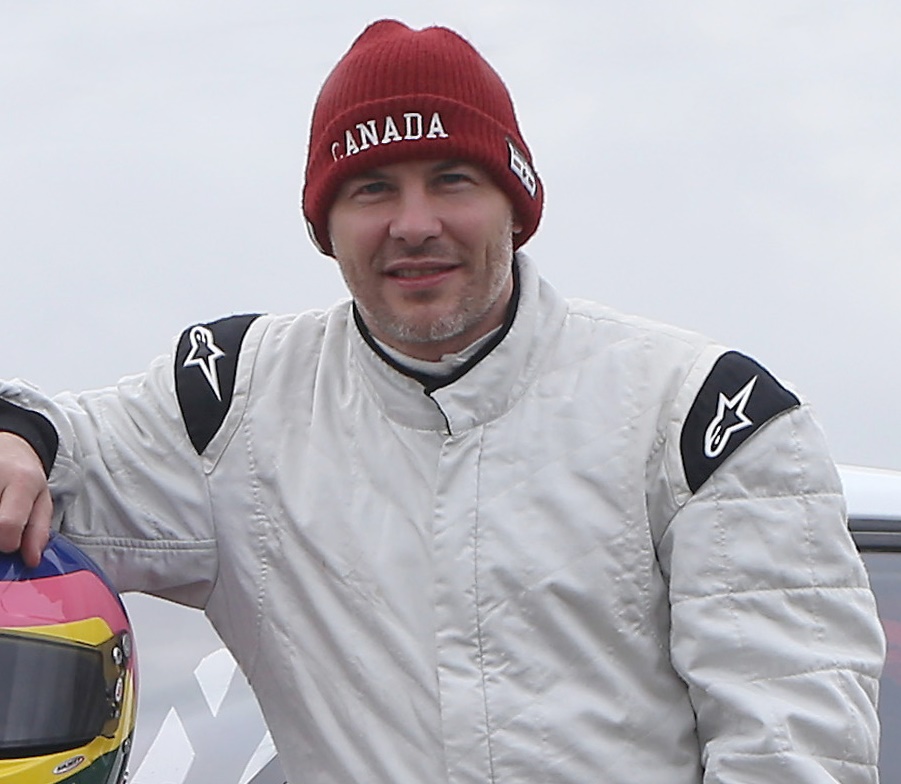 (GMM) Williams' problems can be traced back to the decision to float on the stock exchange.

That is the view of Jacques Villeneuve, who in 1997 won the once-great team's last world championship.

"Its leaders are paying for the bad decisions made in recent years," he told Le Journal de Montreal.

After an eight year hiatus to recover from a permanent arm injury, Robert Kubica's struggle with the 2019 car is painfully obvious.

"I have never had such a bad feeling on a long run. I just do not have grip," the Pole said after the Chinese GP.

"Speed in the race has always been one of my strengths, but I just do not have it. I don't know why.

"I'm not saying it's the car, but we have to understand what's going on," Kubica added.

"I really feel that I cannot do anything. I cannot do the same things as the other drivers and even George (Russell), which is very strange."

Villeneuve said Williams is "no longer a racing team".

"It's a public entity that must report at the end of the year, and all they have to do is make a profit, which they have done. So they are fine," the French Canadian added.

"But if the company made $16 million in 2018, it is because not enough was spent on the racing team. The president does not want to win in F1, he just wants to make sure he makes the most for the shareholders.