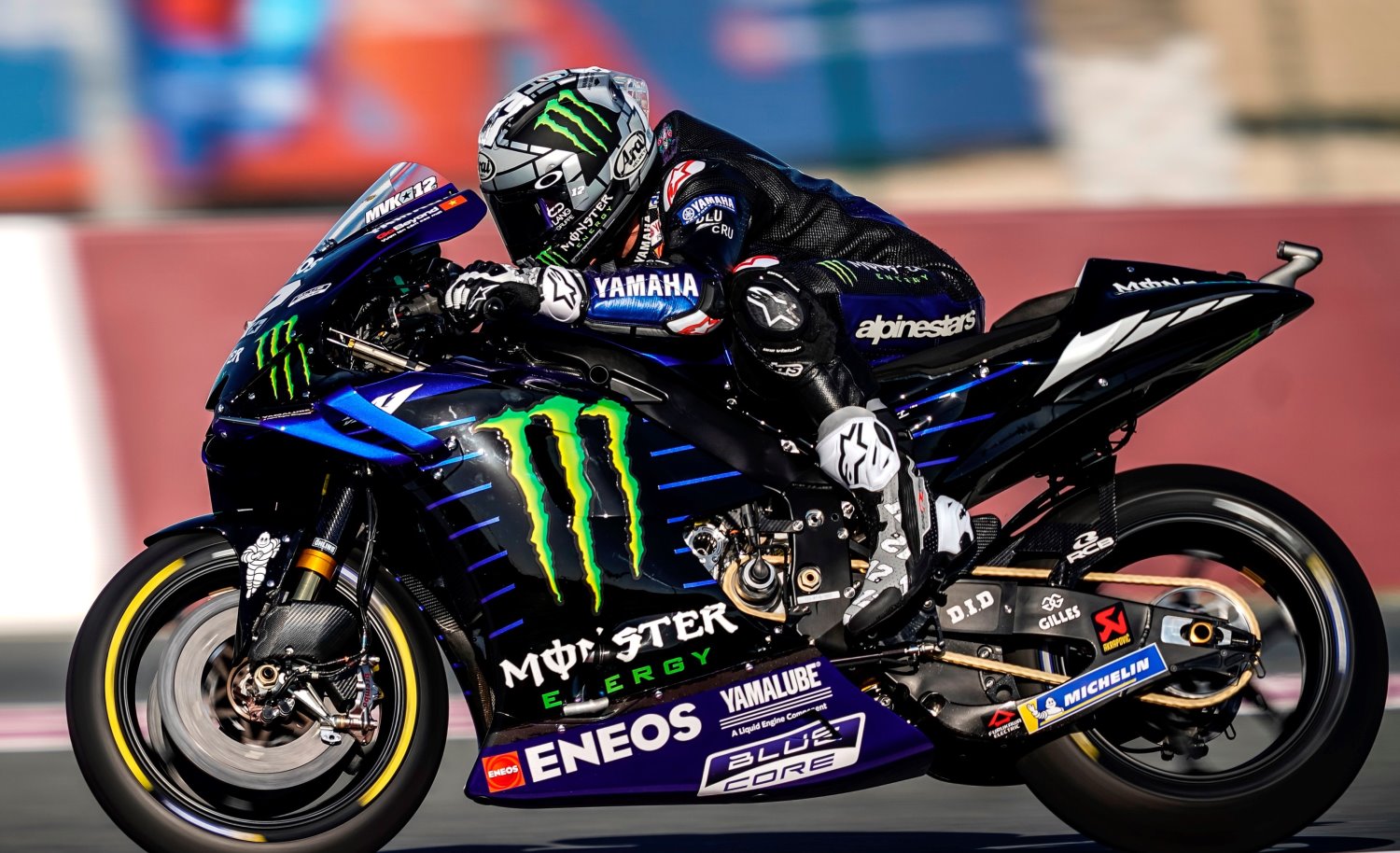 Less than a second split the top 12 MotoGP riders with Marc Marquez finishing second behind Maverick Vinales on the opening day of practice.

Marc Marquez’s love affair with the Circuit of the Americas showed no signs of stopping as the six-time winner led Free Practice 1 from his first fast lap. The pattern continued into Free Practice 2 as Marquez improved his lap time on just his second flying lap. With the track at 41Â°C and the sky clear above, Marquez produced a 2’03.901 to end the day as the second fastest rider in Austin after a tense final five minutes of on track action.

But The Real Story Was……

The land in the entire area around the COTA track is settling. Even the roadways to the track undulate so much the dips must always filled in with new asphalt.

The degrading asphalt at the Texan track has been a discussion point during MotoGP's previous visits, with attempts to smooth the notoriously bumpy surface with diamond-grinder trucks ahead of last year's Grand Prix of the Americas largely useless.

Further attempts to improve matters for this year's event also appeared to have made little difference, with riders still struggling with the bumps in the first two sectors of the track in particular.

"I never rode on a track like this. It's not at the level of MotoGP, not at all," said Espargaro.

"I don't think we can race here one more year with these conditions, absolutely no way.

"Super-bumpy, especially in many corners, but more or less in the corners you can handle it.

"Corner two is disaster, but if you lose the front you are at 120, 130km/h. But in the straights, sixth gear, it's super-difficult to maintain the throttle open in one straight.

"It's very dangerous and we are [riding] one by one. I don't want to think about what's going to happen in the race. It's super-dangerous and for me this track is not at the level of MotoGP.

"The grip is not that bad, we ride at circuits with a lot less grip. But the bumps? Come on, this is not motocross. It's MotoGP, so yeah, too much.

"[On the back straight] the bike is shaking like crazy at more than 300km/h. If somebody crashes there…"