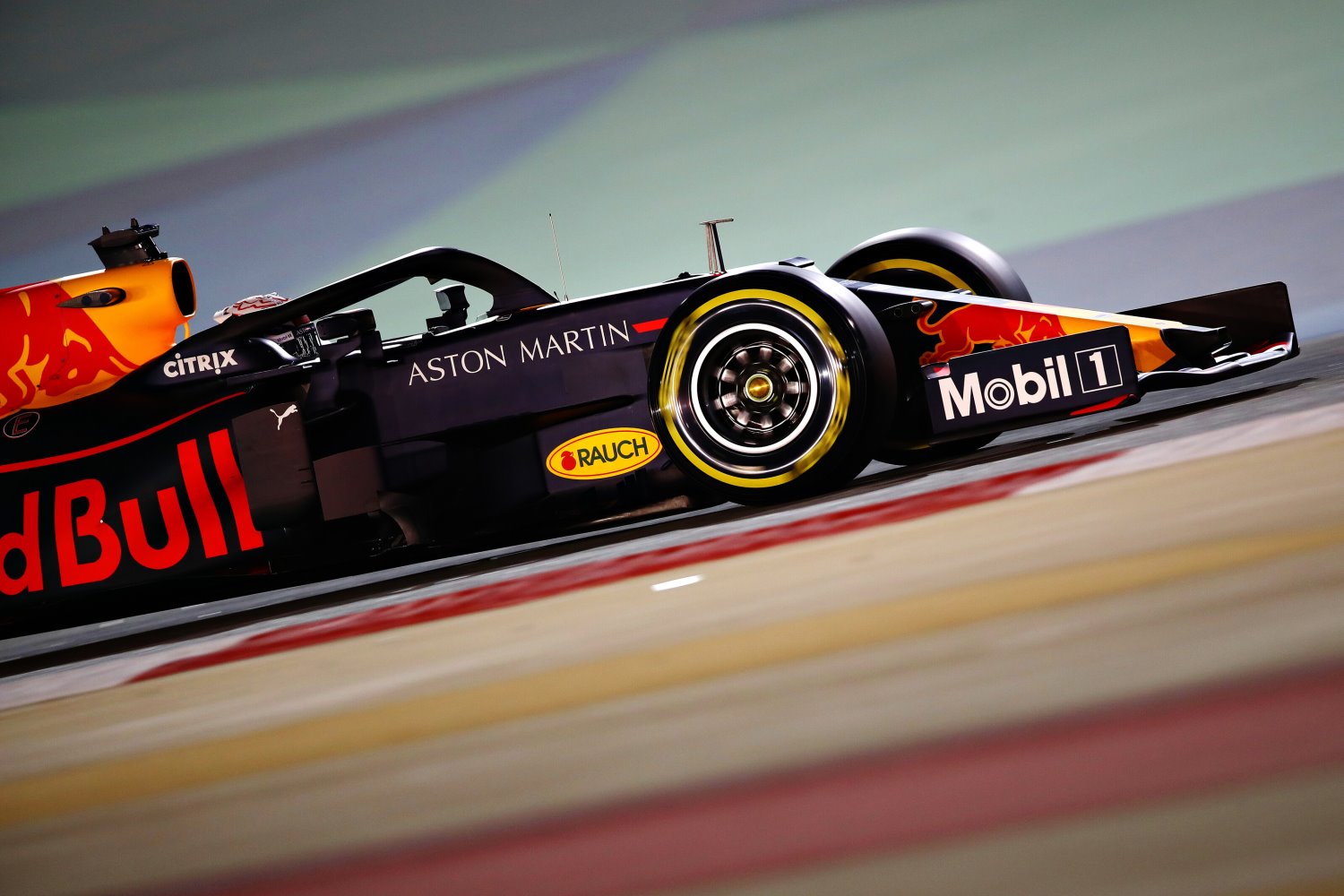 Max Verstappen appears to be a relieved young man as he prepares to tackle the Chinese Grand Prix because his Red Bull team have found a badly mounted component to be the problem that took the shine of their weekend under floodlights in Bahrain.

When stripping the cars after the race at Sakhir, the true cause emerged as the Dutchman explained on his website: “The entire weekend we suffered from a mistake we made in the setup of the car."

“Sunday evening, after the race in Bahrain, we quickly found out what the issue was and during testing it had already been solved. It can happen, it’s not a big deal. I don’t think that there is something fundamentally wrong."

As for the cause Verstappen revealed, “Something was just mounted incorrectly. Something that had been mounted in the factory and you don’t touch again the entire race weekend. If you mount something incorrectly, then it’s very hard to find a good balance. It is good we found the problem."

Despite expecting more after a first round that promised so much, Verstappen lies third in the championship and is upbeat about his chances at the venue where his teammate at that time Daniel Ricciardo triumphed.

Looking for a repeat for the team will be tough but not impossible suggested the 21-year-old, “We need to make sure that we find the right balance here in China and then from then on I think a lot is possible."

“I feel better in this car than last year’s one. And this race and the ones coming, there will be some updates for the car. We need to make sure that we get the most out of them than the rest."

Echoing the consensus in the paddock regarding the current F1 horsepower pecking order, Verstappen added, “Ferrari just takes off on the straight. If you’re not quite happy, like we are, then things get difficult. For sure during qualifying, it will be hard, but in the race the gap will be smaller." Grandprix247