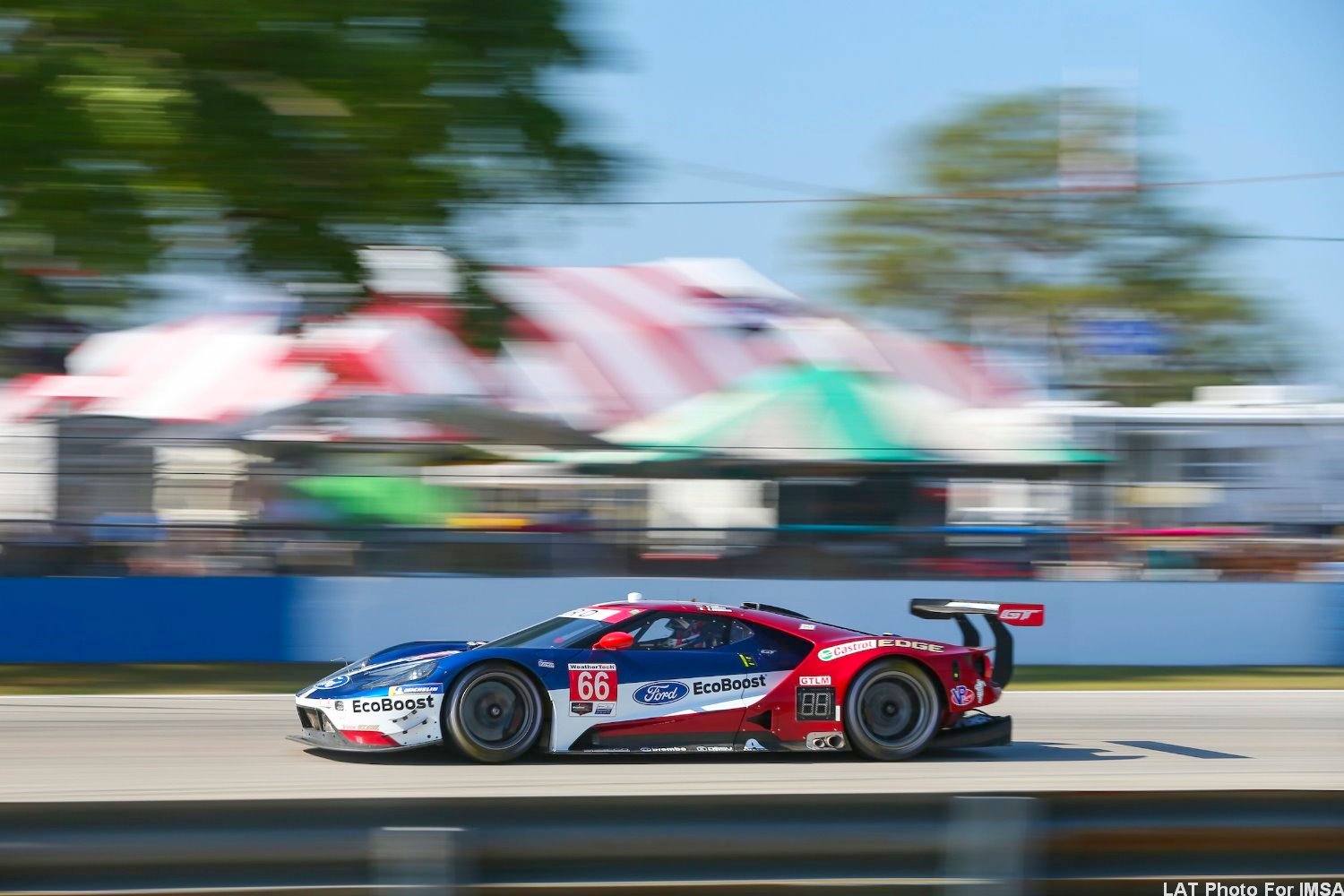 The Frenchman, who completes the car’s lineup in the endurance races, has been drafted in due to flu-like symptoms for Hand, who has been ruled out of the third round of the IMSA WeatherTech SportsCar Championship season.

According to Chip Ganassi Racing, Hand has “flu-like symptoms." Bourdais drives for Ganassi’s IMSA team in the long endurance races on the IMSA WeatherTech SportsCar Championship schedule and in the 24 Hours of Le Mans.

Bourdais will co-drive the No. 66 Ford GT with Dirk Mueller on Saturday. Bourdais also drove with Hand and Mueller in the first two races of the IMSA season, the Rolex 24 at Daytona and the Mobil 1 12 Hours of Sebring. In the latter, they earned a second-place finish in the GT Le Mans class.

“Although we’re disappointed for Joey, we’re also fortunate to have someone like Sebastien who can step right in this weekend," said Ford motorsport boss Mark Rushbrook.“We’re grateful Dale Coyne Racing will allow him to do double-duty with the IndyCar race this weekend. Seb already has so many miles in the Ford GT, and knows the team and crew so well, that it’s the perfect solution."

It will be a busy weekend as Bourdais will be the only driver competing in both major races at the Acura Grand Prix of Long Beach. Qualifying for the IMSA race is Friday afternoon after INDYCAR has two practice sessions. IMSA also has a 45-minute practice.