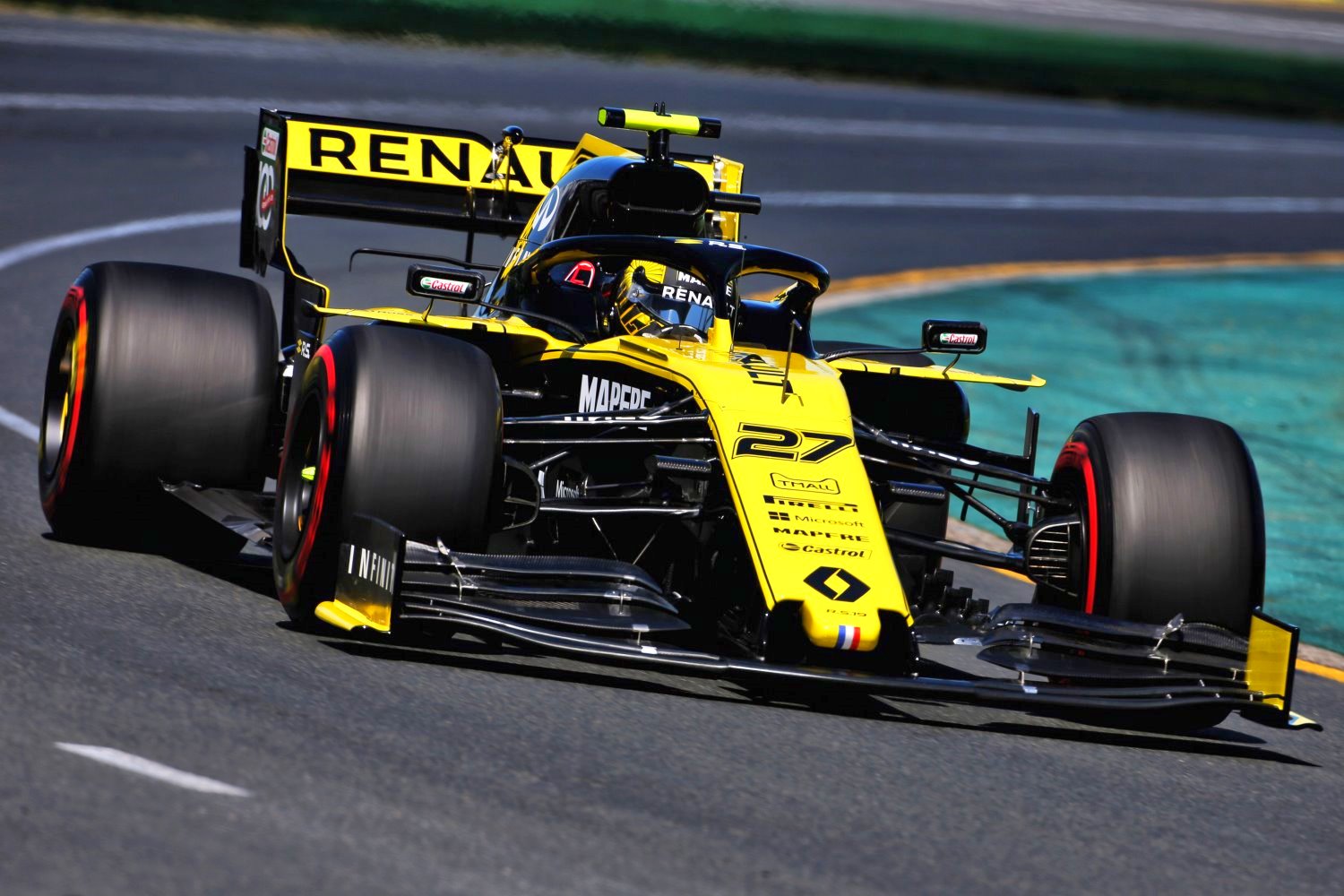 All four Renault-powered drivers will use a new specification of MGU-K this weekend as the manufacturer works to solve the problems it has suffered since the beginning of the season. Both Renault works cars retired at the end of the Bahrain Grand Prix. Fellow Renault user Carlos Sainz Jnr also dropped out of the Australian Grand Prix with power unit problems, and the Renault engines have experienced non-terminal problems as well.

Nico Hulkenberg confirmed he will take a new power unit this weekend following his retirement from sixth place in Bahrain.

“We worked on reliability to get on top of the situation," he said. “It’s a pity we lost a great result there but that’s gone."

“For me it was a failure on the PU side," Hulkenberg explained. “We had a problem there, that’s why I’m onto my second engine now.

“Obviously also since the beginning of the season there has been several other issues on the MGU-K side. For here all the Renault engines we’re on the redesigned MGU-K where we’re very confident that it’s taken care of all the issues we’ve seen. There’s further, ongoing work obviously to improve things."

Carlos Sainz Jnr became the first driver to take a second engine, turbo, MGU-H and MGU-K after retiring with a Renault power unit problem in Australia. Each driver may use a maximum of two MHU-Ks, three MGU-Hs, three turbochargers and three engines per season before they receive a grid penalty. RaceFans