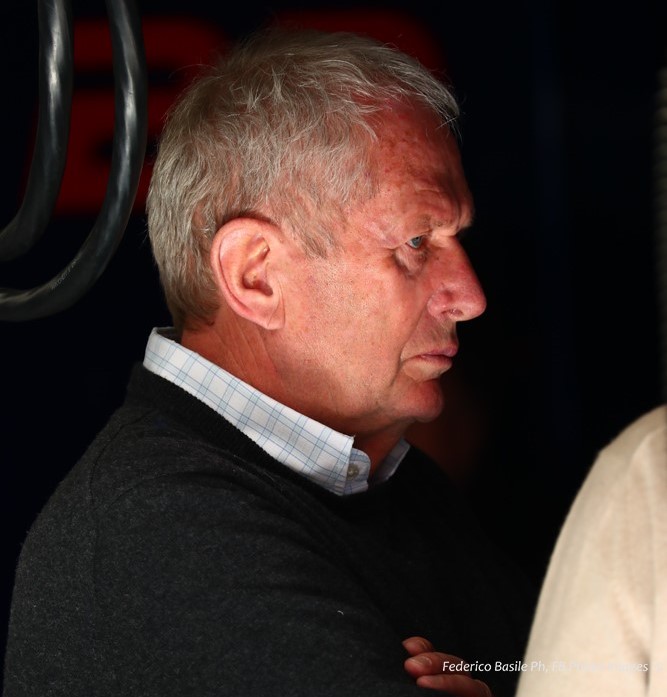 However, the Italian team stunned rivals Mercedes and Red Bull in Bahrain with a power unit that was superior to the tune of a huge five tenths per lap on the straights alone.

In the days since, Red Bull team boss Christian Horner has revealed that he thinks Ferrari's Shell fuel in 2019 smells like grapefruit.

"It's true that there is a funny smell from the Ferrari garage," Red Bull's Marko told Auto Bild.

"But it's not grapefruit. It's strawberry."

However, he insisted that Red Bull is not accusing Ferrari of cheating.

"We assume that Ferrari has found the perfect fuel mix for its engine and done a really good job," said Marko. "Now we all have to do that.

"Their car is not illegal."