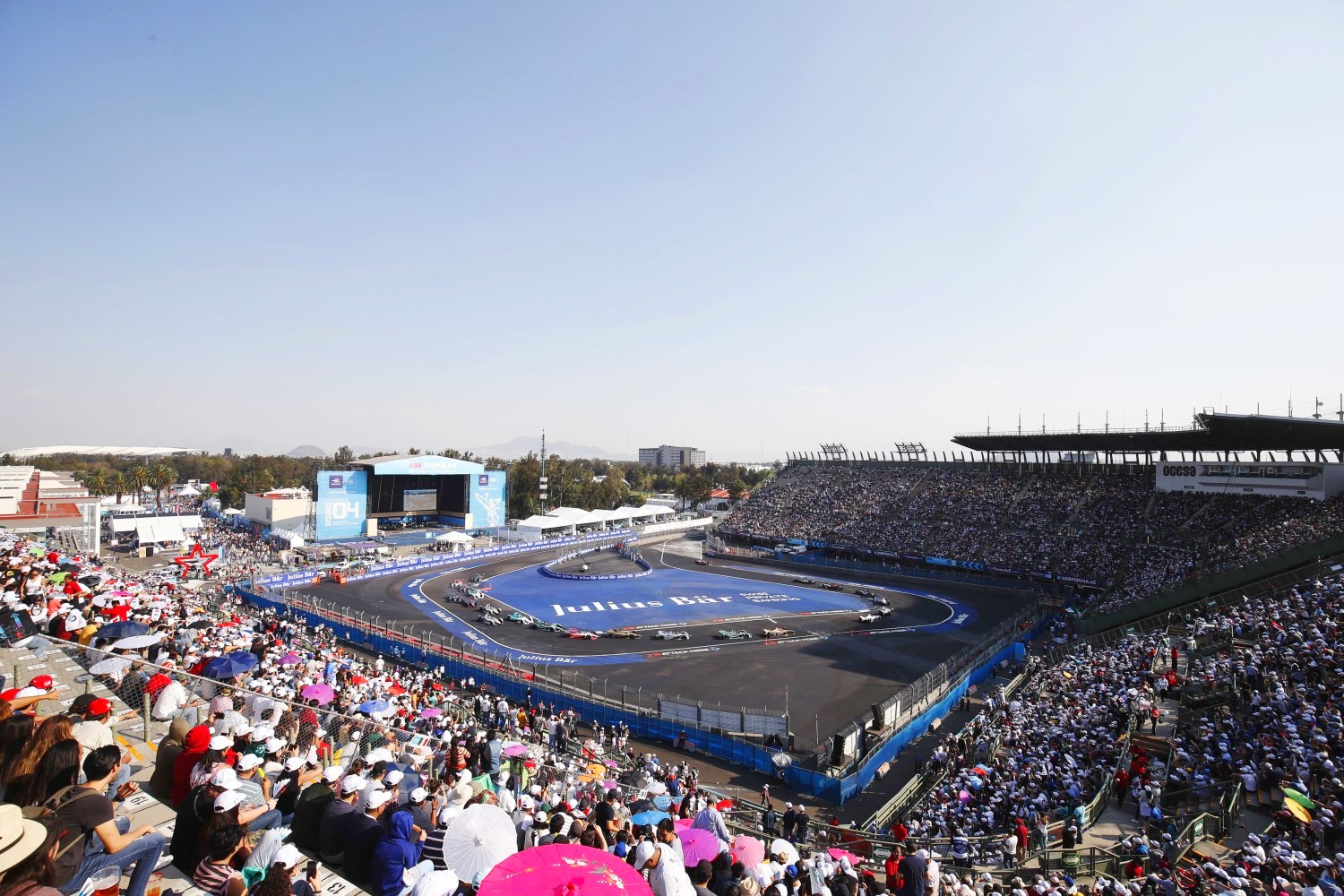 (GMM) Bernie Ecclestone is concerned about the success of Formula E.

The former F1 supremo, ousted by Liberty Media in 2017, says he can imagine the city-focused, all-electric series resonating with people.

Asked by France's Auto Hebdo to say what he wishes for F1 in the future, 88-year-old Ecclestone said: "To be better.

"I don't want the sport to have any problems," he added.

"I recently spoke with the head of one of the teams and told him 'Be careful with Formula E'. I can see this championship winning back some of the fans from formula one.

"If the residents of large cities have nothing to do on the race day, they can buy an inexpensive ticket and take the whole family," Ecclestone said.

By the same token, Ecclestone said too many F1 fans are being turned off by the increasing complexity.

"I don't know how many of those at the grands prix understand modern formula one," he said.

"Go around in China and ask them how many cylinders the engine has or how much fuel they use. How many power units can the teams use per season. They won't know the answer to any of those questions."

Ecclestone also thinks it is possible that Mercedes will not reach an agreement with Liberty Media beyond 2020 and therefore leave the category.

"I don't know. Perhaps they will find what they need in Formula E," he said.