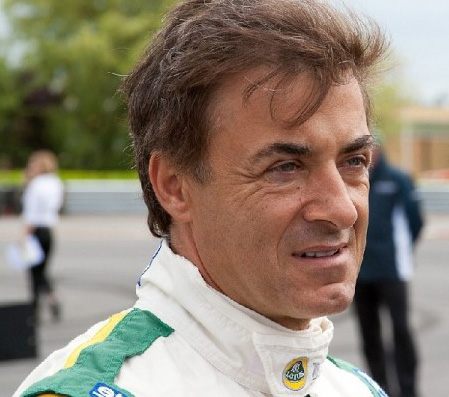 Former F1 driver Jean Alesi has admitted that it's possible he will abandon his attempt to make the start of the 2012 Indy 500 race after all, over concerns that his car is simply too slow to be safe on the 2.5-mile Indianapolis Motor Speedway.

After Wednesday's practice session, which saw his Lotus Fan Force United car top out at 205.389mph, 10mph slower than the next-slowest car out on track during the six-hour session, Alesi admitted that "I feel very unsafe, being quite slow in the middle of the track."

He added: "I am quite concerned for my fellow drivers, if we are not able to get the speed that we need. I am flat out and I have reached 205 as the maximum that I can see."

In a subsequent interview with Radio Canada, he expanded upon these initial comments.

"Unfortunately, this engine does not allow us to be competitive at all," he said. "We are even in dangerous situations because, with such speed differences, I'm a danger on the track for other drivers. This is a problem. We need everyone to realize that you can not go on like this." crash.net