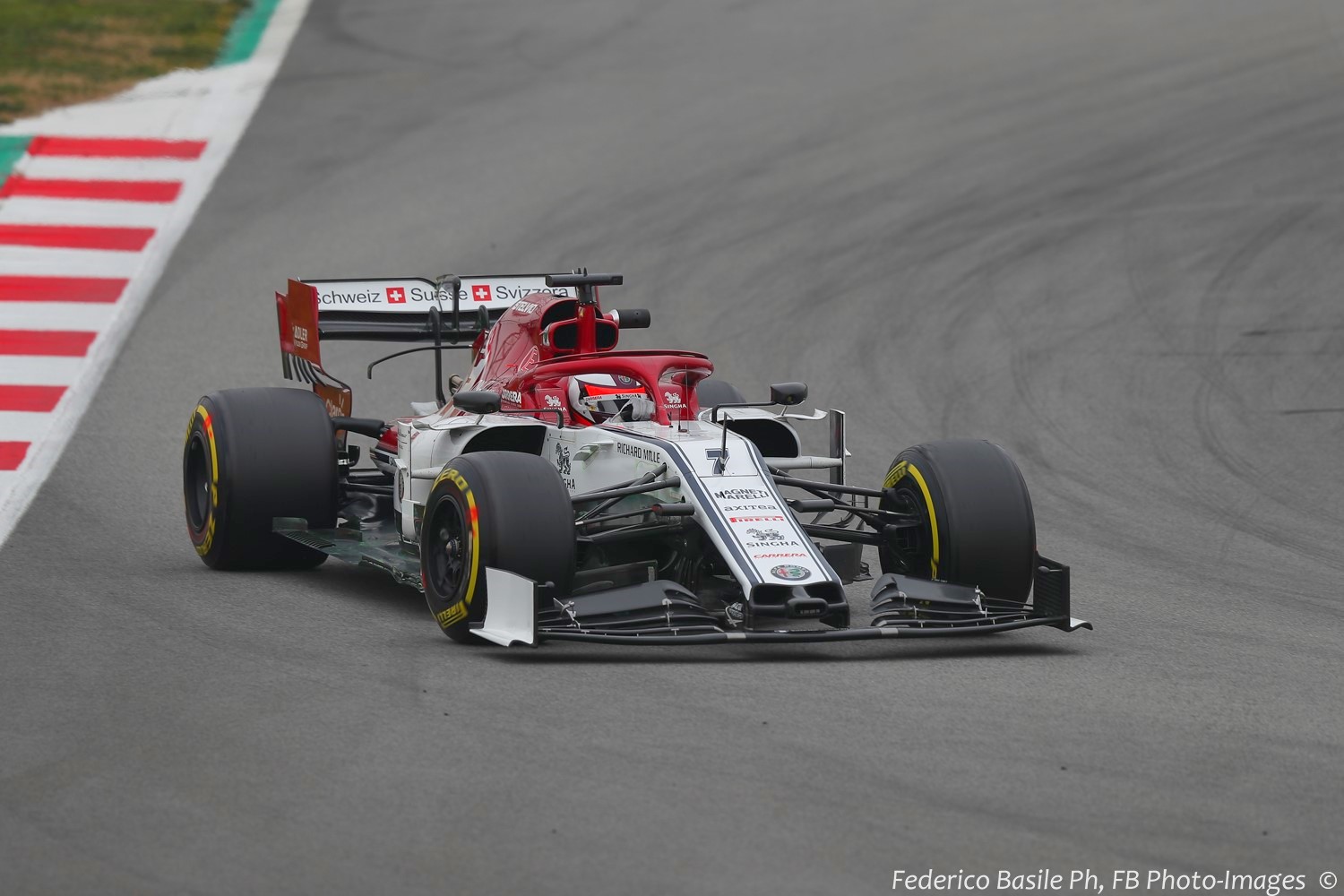 (GMM) F1 cars should be harder to drive and lighter, according to Nico Hulkenberg.

For 2019, Liberty Media and the FIA introduced tweaks to the aerodynamic regulations designed to make overtaking easier.

Kimi Raikkonen, the most experienced driver on the grid, gave the changes a tentative thumbs-up.

"We can drive a little closer than last year," the Finn is quoted by Auto Motor und Sport, "but it's still hard to get past."

Kevin Magnussen agrees: "It has gotten a bit better."

But Renault's Hulkenberg thinks it will be tough to further improve the situation so long as F1 cars are so easy to drive whilst being heavier than ever.

And rumors suggest the 2021 cars will be even heavier.

"The cars now are too easy to drive," said the German. "You hardly make mistakes anymore and you can't make the difference with courage or skills because everyone is already perfect.

"Where can you make a difference if braking distances are so short? How can you accelerate out of a corner better if everyone can get on the power so quickly?

"Also, the cars are as lazy as tanks when changing direction," Hulkenberg said. "We carry too much weight."

F1's Pat Symonds, though, thinks the sport is moving in the right direction.

"This year has shown us that we are on the right path," he said. "But it's only a small step compared to what is coming in 2021."