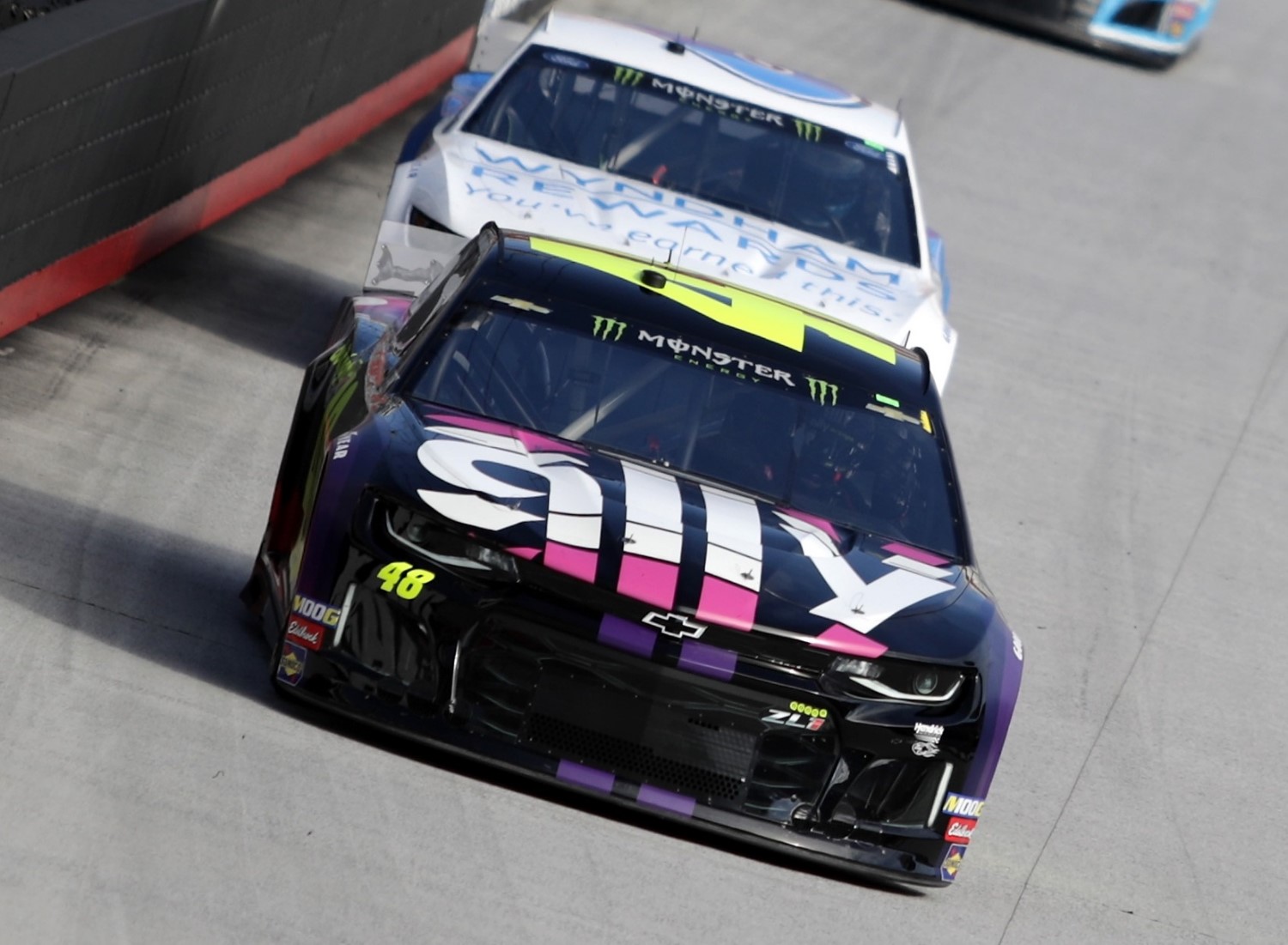 Ally during today’s Monster Energy NASCAR Cup Series Food City 500 on FS1 debuted its first national TV spot with Hendrick Motorsports and Jimmie Johnson, adding heft to the digital financial services brand’s promotion of the partnership. The spot, called “Chasing 8," ties together its “Do It Right" slogan with Johnson’s quest for what would be a record eighth NASCAR Cup Series championship. Ally, which works with Anomaly, N.Y., on consumer marketing, gave THE DAILY an exclusive look at the spot before it runs later this afternoon.

Meanwhile, Ally has also been out in the campgrounds of Bristol Motor Speedway this weekend giving its Johnson-branded merchandise to fans who were wearing old gear with Lowe’s branding. On top of the new NASCAR-specific spot, the company is also planning to integrate Johnson into more spots, shoot a content series with him and even have a cheering squad at the Boston Marathon on April 15th as he runs it for the first time. The Boston Globe takes a look at Johnson's training for the race. Adam Stern/SBD