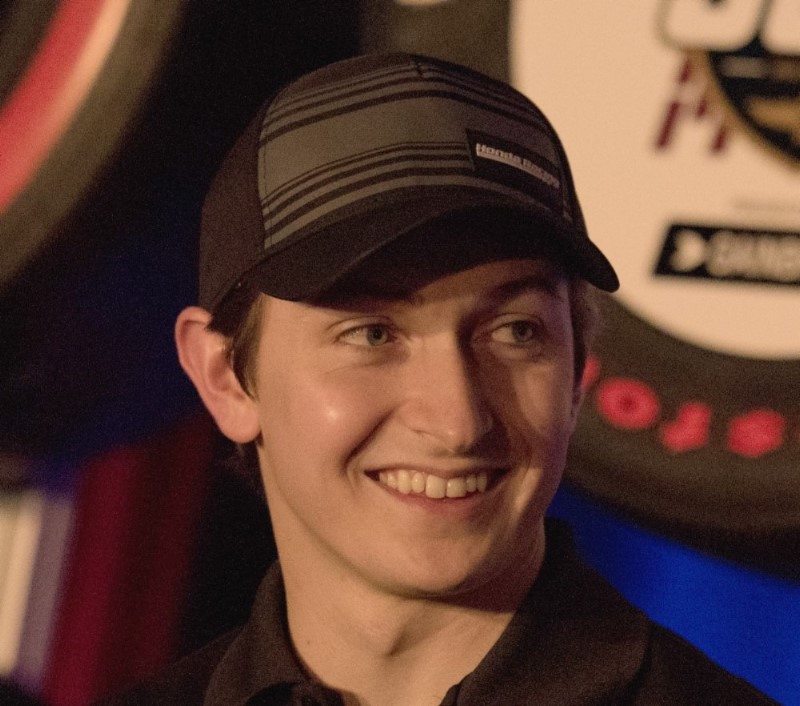 Cars were racing fast and furious at the Barber Motorsports Park April 4 – even before the IndyCar drivers started practice.

It was the annual Education Event, where 150 students from five high schools partner with Alabama Power engineers to build and race miniature Pinewood Derby cars down a 20-foot slide.

Before the competition, they heard from Zach Veach, an IndyCar driver with Andretti Autosport, on the use of math and science in racing.

“For some of these kids, it’s the first opportunity they’ve had to get out and see why math and science are so important," said Leeds High counselor Lisa Hudson. “It’s also a chance to see the skills used from what they are learning."

While Leeds doesn’t have an engineering academy, Hudson brought students expressing interest in the profession and auto mechanics.