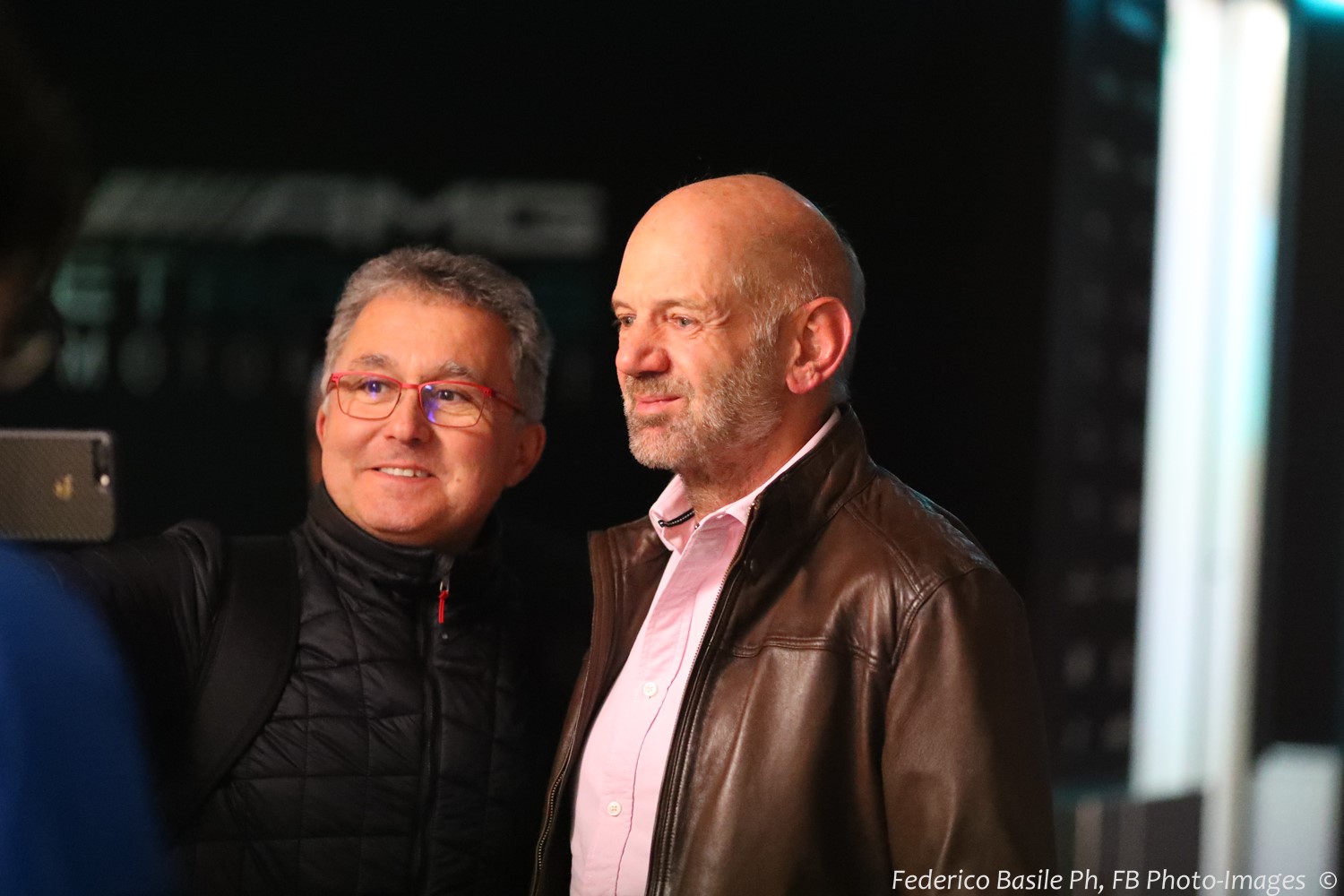 The Red Bull official says team designer Adrian Newey was "deep in thought" after the extent of the 2019 car's aerodynamic issues became clear in Bahrain.

"That means he has recognized the problem," he told Auto Motor und Sport. "We have an aerodynamic problem."

When asked if Newey has a solution, Marko answered: "I hope."

But team boss Christian Horner acknowledged that with the current problems, "it will be difficult to keep pace with Ferrari and Mercedes".

Marko, though, told the Dutch publication Formule 1: "There will be no new car."

Instead, Red Bull will bring improvements to China next weekend, before a bigger upgrade is rolled out in Barcelona in May.