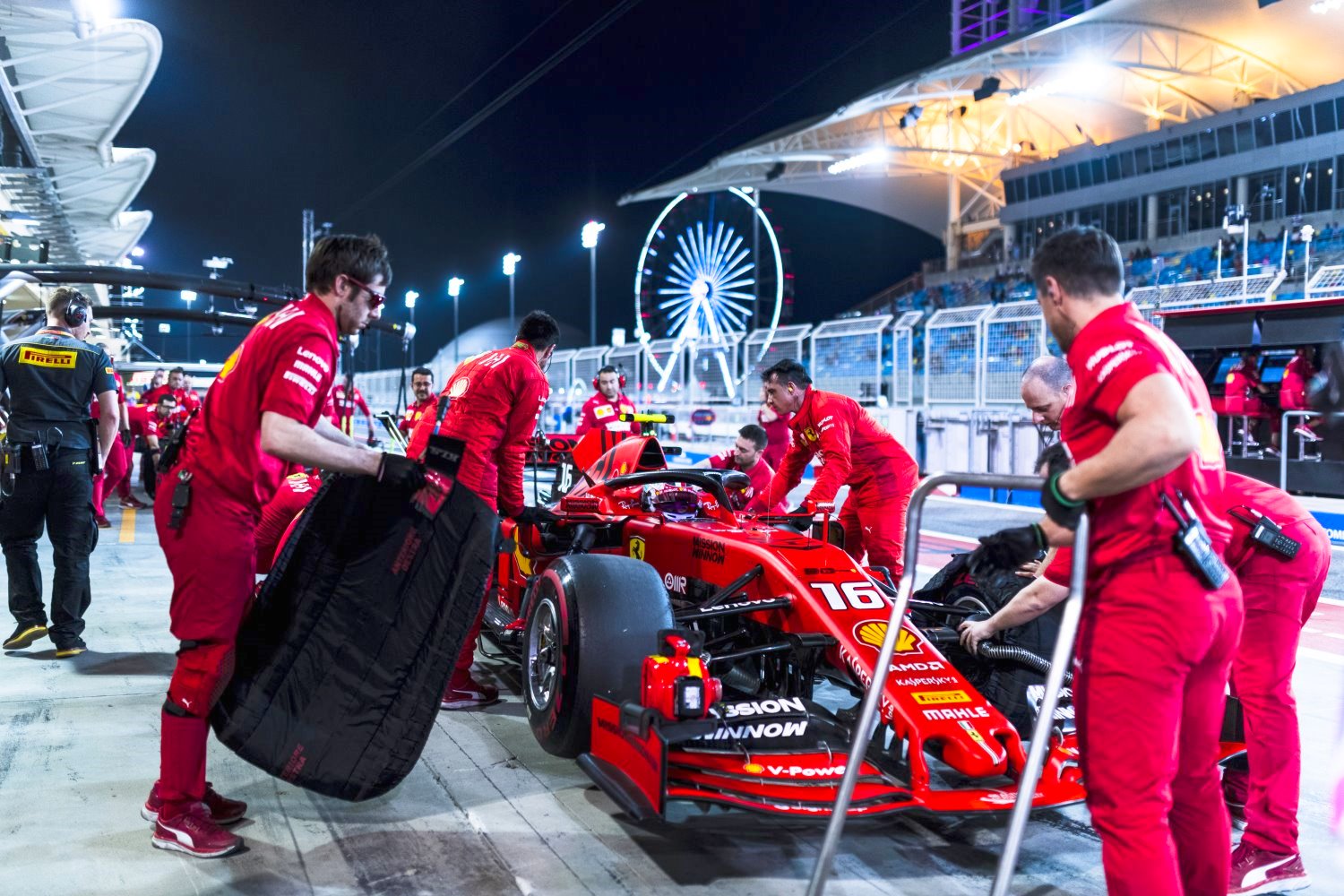 (GMM) The engine that thwarted Charles Leclerc's push for a sure victory in Bahrain will be back in the red car next weekend.

That is the news from Sky Italia, reporting that after an analysis at Maranello, the engine problem has been isolated to a "damaged cylinder injector".

"The engine is safe for China," the report said.

It is great news for Leclerc, as an engine failure after just two races would have left him with just two power units for the remaining 19 races of 2019.

And there is even more good news for Ferrari, with Mercedes boss Toto Wolff admitting that the German team will not be able to close the performance gap.

"The engine regulations are already very mature and the gains are in the thousandths between one improvement and the next," he said.

"Ferrari have five tenths on us on the straights, so we will have to get used to that level.

"I don't know what failed in Leclerc's car, but if they maintain that power, they are favorites because there are more straights in Shanghai than in Bahrain," Wolff added.